PETER CROUCH: I thought my wife Abbey was calling me from the BRITs, but it was Jose Mourinho asking me if I would solve Tottenham's injury crisis! An unfamiliar number called my mobile phone during Tuesday afternoon I expected it to be my wife Abbey but instead it was Spurs boss Jose Mourinho  He had found my number and jokingly asked me to come and play for the club

By Peter Crouch for the Daily Mail

It was Tuesday afternoon when my phone began to ring and an unfamiliar number flashed up.

I'd spent the early part of the day at home, watching the rolling news bulletins and had a laugh at Jose Mourinho's press conference.

He had been asked, before Tottenham's Champions League clash with RB Leipzig, whether his side could do what Barcelona had done and sign a striker outside the transfer window, given their emergency predicament. 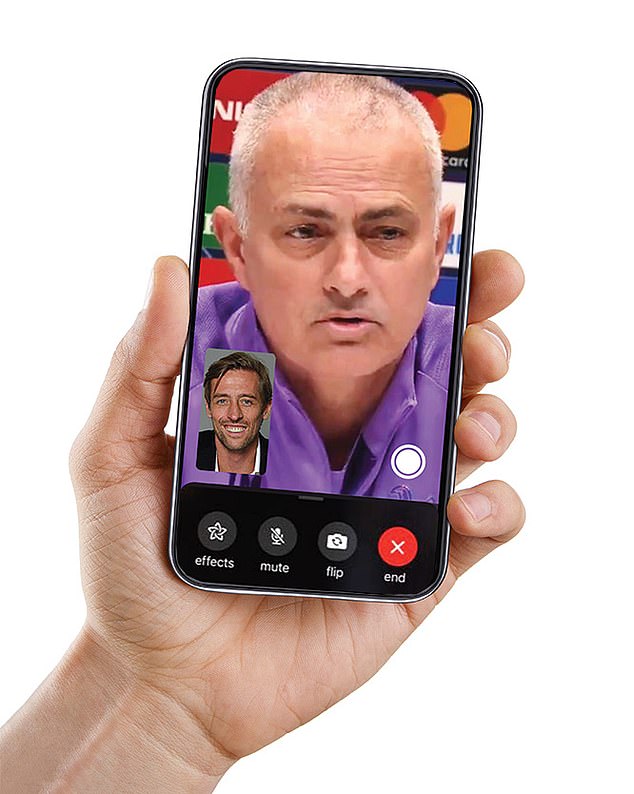 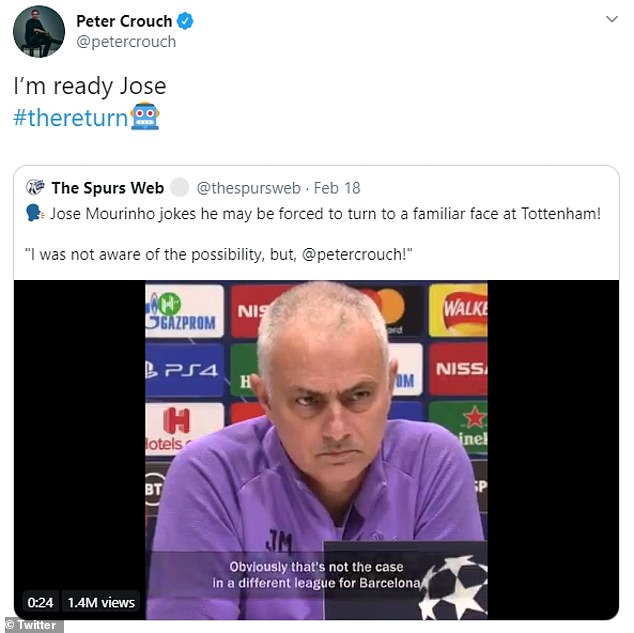 'I wasn't aware of that possibility,' said Mourinho. 'I don't think it is possible… Peter Crouch!'

Me being me, I tweeted, 'I'm ready, Jose', with the hashtag #thereturn complete with a robot emoji.

That was the last I thought of it, until my phone rang. 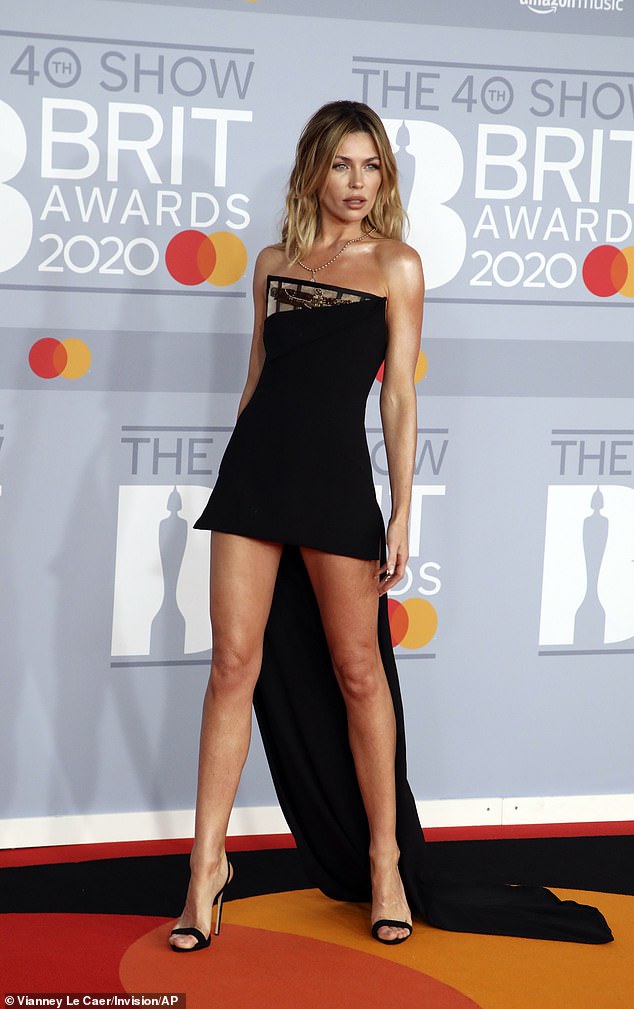