'I'm not injured. I have been bowling for two weeks now': James Anderson says England omission from Sri Lanka tour is 'very frustrating' as he gears up for pre-season with Lancashire England tour Sri Lanka for two Test matches on March 19 and March 27 England's all-time leading wicket-taker James Anderson has been overlooked Anderson will have hope to feature versus West Indies and Pakistan this summer

James Anderson has admitted it was 'very frustrating' to be left out of England's tour to Sri Lanka but maintained he was looking forward to a full pre-season with Lancashire.

Anderson, England's all-time leading wicket-taker, missed the last two Test matches in their tour to South Africa with a rib injury. However, the Lancashire paceman declared himself fully fit for the two-match Test series in Sri Lanka following the injury, but was overlooked by the selectors so that he could fully prepare for the home season against West Indies and Pakistan.

Asked at the launch of the ECB's new Dynamos Cricket programme how disappointed he was to be omitted from the 16-man touring party, Anderson said: 'It was very frustrating but it happens, there's not a lot I can do about it. I'm just focusing on the summer and starting the season with Lancashire, because all I can do is focus on when I can play cricket next and that's with Lancashire and hopefully I can. 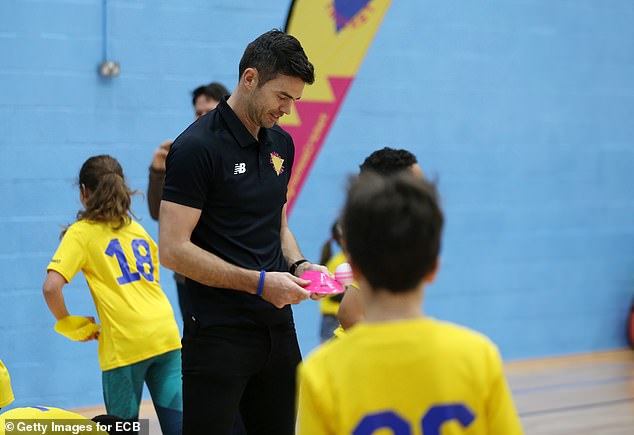 Technology The Streaming Wars may be put on hold during quarantines as free content takes ...

Technology How NYC moved the country's largest school district online during the ...