Liverpool made a pre-tax profit of £42million last year despite a record £223million investment on players.

While that top line is well below the record £125m profit for the year ending May 2018, the rewards are being felt on the pitch with the club four victories away from winning their first league title in 30 years. 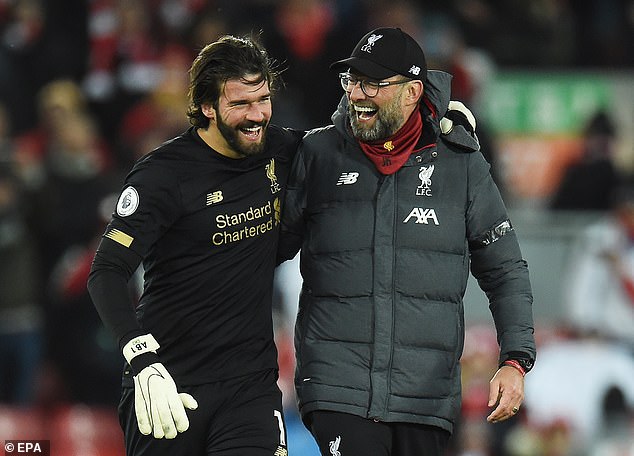 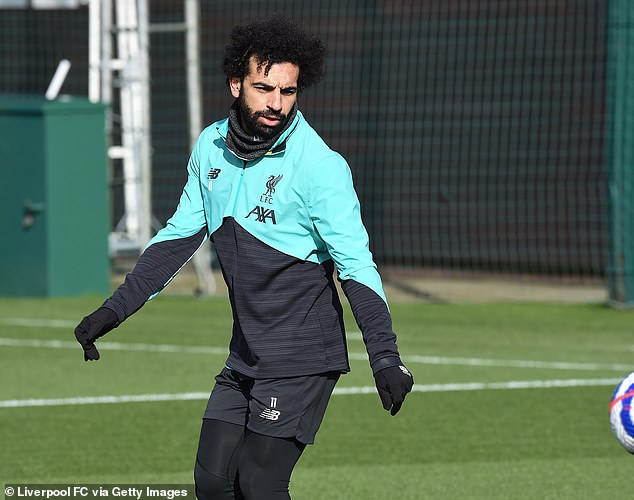 It also includes the increased costs of new contracts for 11 players, including captain Jordan Henderson, Roberto Firmino, Mohamed Salah, Sadio Mane, Andy Robertson and Trent Alexander-Arnold - who have all played a key role in helping Jurgen Klopp's champions-elect establish a 22-point lead at the top of the table.

Income was also boosted by Champions League success, although as victory in the final in Madrid came in June the prize money from winning a sixth European Cup will be counted in the current financial year.