David Beckham believes his Major League Soccer franchise Inter Miami have a chance of signing Lionel Messi and Cristiano Ronaldo in the years to come.

The new franchise is preparing for its maiden season in MLS, beginning with a trip to Los Angeles FC on Sunday.

And Beckham did nothing to dampen excited speculation that Messi and Ronaldo, widely considered as the world's two best players, could one day line up for the club. 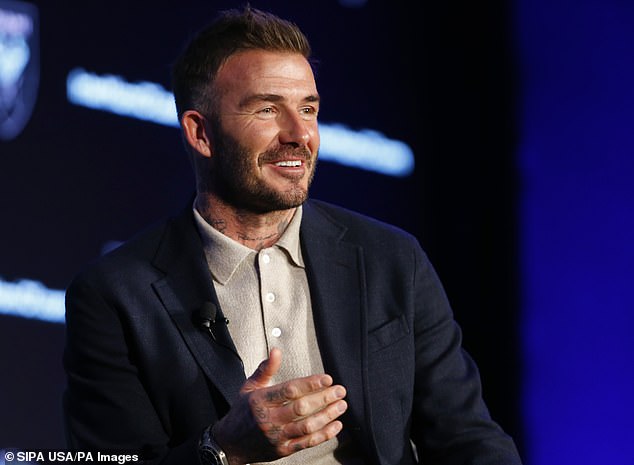 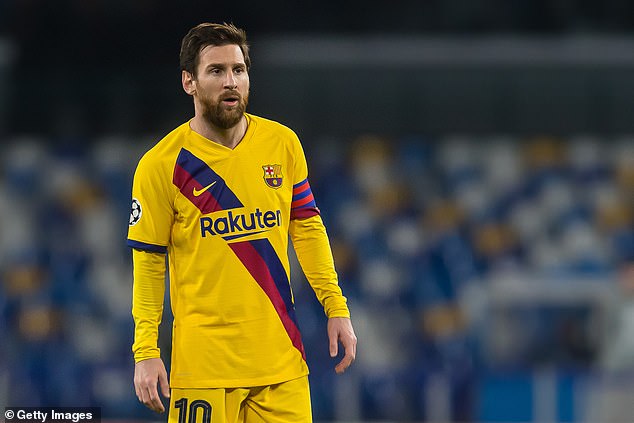 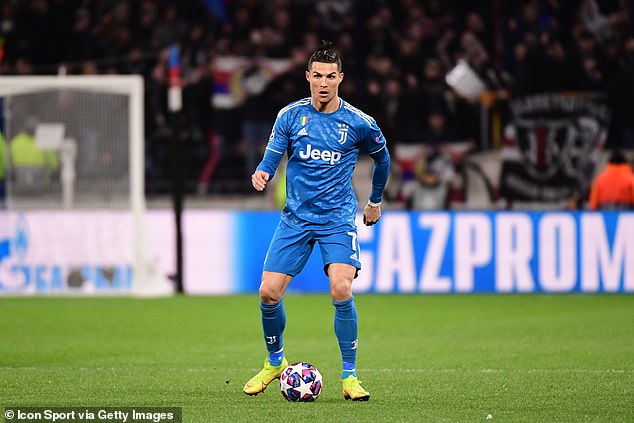 Ronaldo, 35, of Juventus could also potentially end his career at Inter Miami

'Well you know what, we've got great opportunities down in Miami,' Beckham said on The

Motorsport engineers use fix-it mentality to design equipment for fight against ...