'I prefer to play': Simon Mignolet has no regrets over quitting Liverpool for Club Brugge, despite missing out on Premier League winner's medal with Jurgen Klopp's champions to be Simon Mignolet left Liverpool for Belgian side Club Brugge in the summer   The keeper had been firmly replaced as go-to shot-stopper by Alisson Becker Mignolet plays every game, but will miss out on a Premier League winners medal Brugge are also top of the league though, and Mignolet is not looking back

Former Liverpool goalkeeper Simon Mignolet insists he has no regrets about leaving Anfield last summer even though it's meant losing out on a certain Premier League title winners medal.

Mignolet, 31, was part of Liverpool's 2014 side that came so close to being champions under Brendan Rodgers.

He decided in August to join Bruges rather than remain an understudy to Allisson, a decision that backfired soon afterwards when Jurgen Klopp's No1 hurt his calf and allowed the new deputy Adrian to play 10 league games. 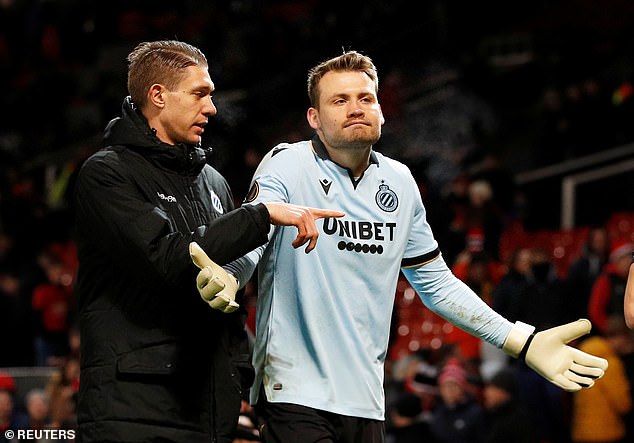 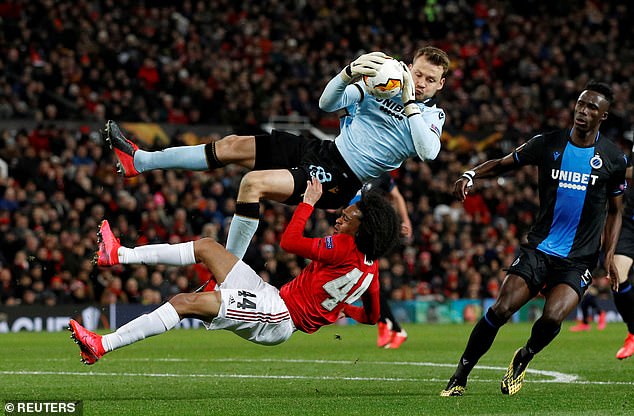 The stopper is enjoying life in Belgium, but will miss

Fujifilm begins final stage of human trials for its antiviral flu drug for ...