You don't have to carry the weight of the world on your shoulders. But Keira Walsh felt like she had to. Throwing in the towel for England seemed like the only way out.

Battling to cope with the constant stream of criticism on social media and tussling with a tough internal dialogue of her own, the Manchester City midfielder was left questioning whether she was really cut out for the international spotlight.

Instead she looked on with envy at those players who had featured less regularly in England's World Cup campaign last summer, her first major tournament with the Lionesses since making her senior debut in November 2017. 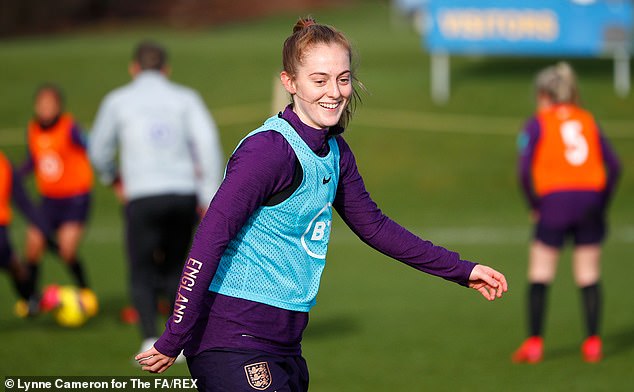 Keira Walsh pictured in England training ahead of the SheBelieves Cup, which starts this week 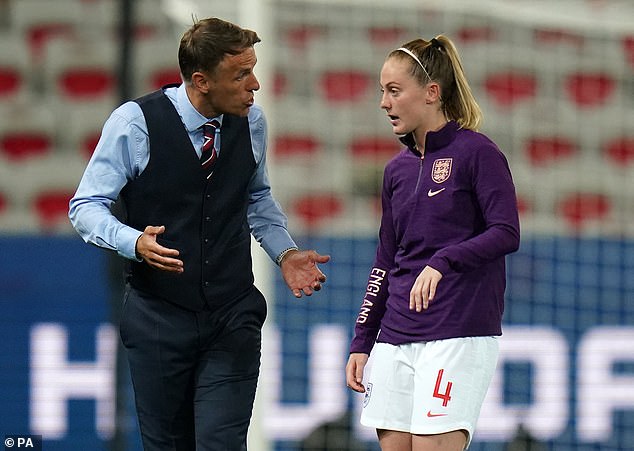 The midfielder, pictured with England coach Phil Neville, said she was unable to fully enjoy her first experience of a World Cup last year because of the negativity she faced on social media

'There were definitely times in the World Cup when I didn't want to play. I knew every time I stepped onto the pitch that somebody was going to be saying something negative about me or the way I played,' says Walsh.

'Georgia Stanway and Leah Williamson were upset that they weren't playing as much as they wanted to. But I told them, "Enjoy it while it lasts, at least you've been able to enjoy your first World Cup because I couldn't..."

Having won six major trophies with Manchester City and earned 26 senior appearances for England, many mistakenly assume the midfielder has been involved at the top of the women's game longer than her age implies.

She's still only 22. The increased level of attention and scrutiny means many of the players in Phil Neville's young squad need to be wise beyond their years.

Walsh says: 'Footballers are held to a higher expectation where they can't have an off day, a day where they don't feel great. They've either got to play well or they are getting slated. I think a lot of people forget that players can have stuff going on. 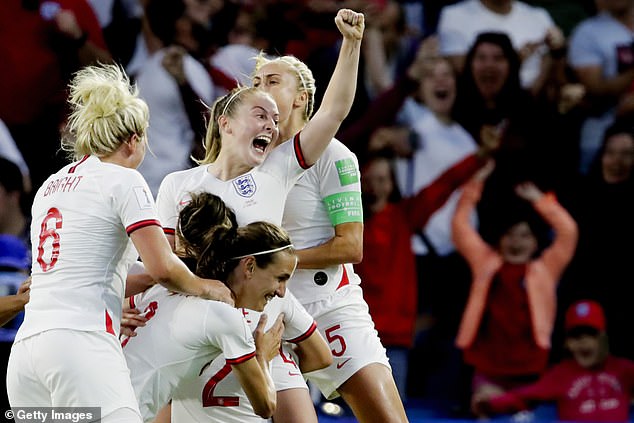 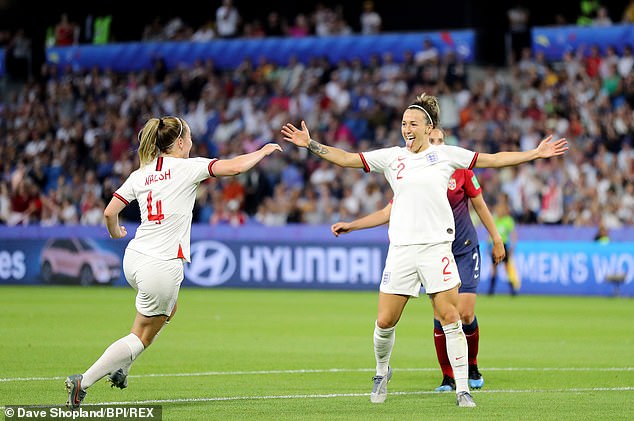 Both Exploria Stadium in Orlando

'But ultimately, I am a professional footballer, so I have to overcome that hurdle. I have to take it in my stride,' adds the tenacious midfielder, who is considered one of the best in England.

Six months on, she is accepting she is her own worst critic and is seemingly making peace with that. But the life-long City fan, born in nearby Rochdale, says she's still some way off being able to earn the praise of her dad.

'I don't think my dad has ever told me I played