Sergio Aguero and Rodri gave Pep Guardiola's side a two-goal cushion after 30 minutes before Mbwana Samata pulled one back before half-time. It wasn't enough, though, which saw City go on to lift the title once again inside the national stadium.

Sportsmail's ADAM SHERGOLD was at Wembley to rate the performances of both sets of players. 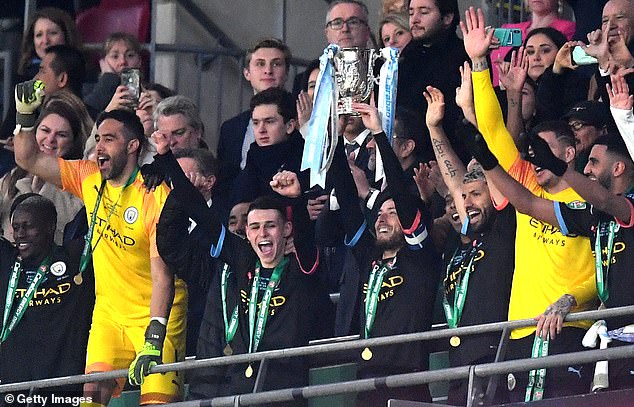 Little he could do about City’s goals, especially Sergio Aguero’s deflected opener off Tyrone Mings’ leg.

Guilty of losing track of Rodri for City’s second goal and generally overran by Zinchenko and others.

Spent much of the contest trying to stop the City tide. Some crucial blocks kept Villa in contention and almost levelled near the end.

Battled bravely to keep City at bay. Unfortunate with deflection off his leg for Aguero’s opener.

Tormented by Phil Foden, who was allowed far too much space to create the first goal and other chances. 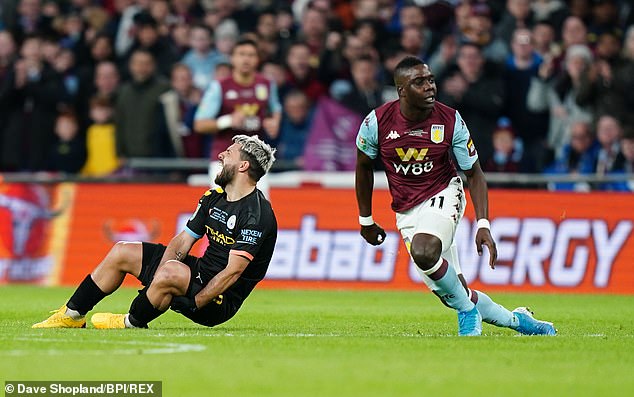 Lacked bite when it came to stopping City’s forward flow and struggled in transition to attack.

Fighting a hopeless battle in midfield as City worked the ball easily around him. Booked for strong slide tackle on Aguero.

Saw precious little of the ball to make any impression and preoccupied by the advanced Zinchenko outside him.

City marshalled Villa’s talisman effectively and the usual magic was lacking as a result.

Villa’s most effective player with a couple of early chances and a very good cross for the goal. 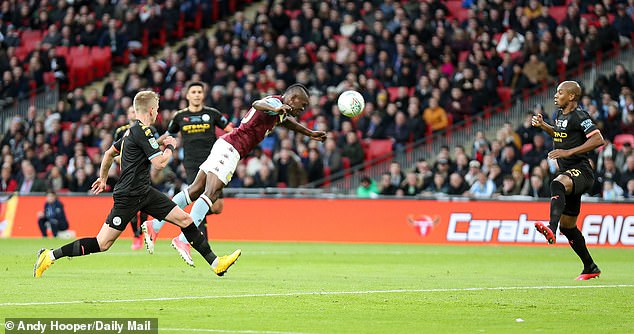 Came on as a final roll of the dice with 20 minutes to go but couldn’t conjure a miracle.