By Riath Al-samarrai and Rob Draper for the Daily Mail

Distance runner Andy Vernon, twice a European medallist for Britain, has revealed he rejected a thyroid screening after an approach by a UK Athletics doctor because he felt it was a ‘grey area’ and unwarranted.

The claim follows the report in the Mail On Sunday that Emma Jackson, a former international 800metres runner, said she had her thyroid treatment mishandled by Dr Rob Chakraverty when he was UKA’s medical chief.

Sportsmail revealed last November the concerns of other British athletes that legal thyroid medications were being targeted by UKA for a marginal performance gain. 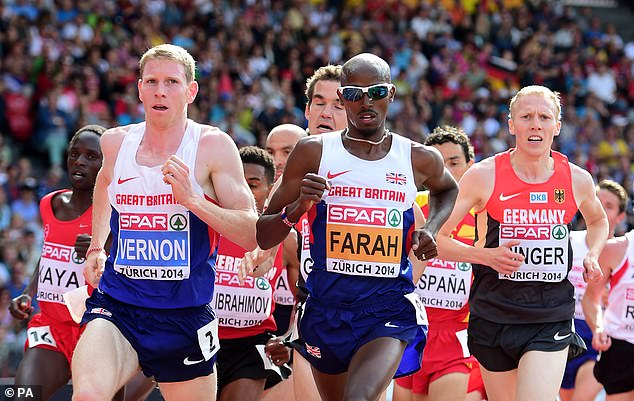 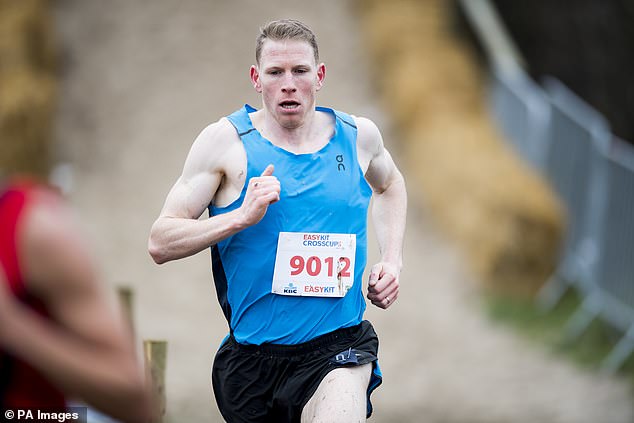 In response to Jackson’s belief that those treatments were detrimental to her health and career, Dr Chakraverty, now doctor to the England football team, insisted he has only ever acted in a patient’s interests.

Vernon told Sportsmail that he saw a UKA doctor in 2014 after an illness and claims a screening was offered to him, a prospect he dismissed as he didn’t want to be ‘tarnished’ by using the legal medication.

‘I said no because I didn’t feel there was anything wrong with me in terms of thyroid and I’d been running well,’ Vernon said.

Vernon, who went on to win silver and bronze medals in the 10,000m and 5,000m at the European Championships in 2014, added: ‘To be honest I didn’t want to take it and be tarnished with it. I didn’t want people thinking I had been running well because I was on thyroid medication.

‘It’s a grey area in elite sport and it’s not something I wanted to get involved with.’

How Fifita talked Hamlin-Uele out of quitting the NRL mogaznewsen

How Fifita talked Hamlin-Uele out of quitting the NRL mogaznewsen