This felt cruel on Middlesbrough, a late concession to keep them stuck in the bottom three and facing the prospect of third-tier football for the first time since before any of this team were even born.

It was Lewis Grabban who struck for Forest four minutes from time after he flicked in from close range.

Before that, Boro had looked the likely and deserved winners. It simply felt as if their desperation for three points was greater than that of their visitors, who still look resigned to the play-offs having fallen eight points behind second-placed Leeds. 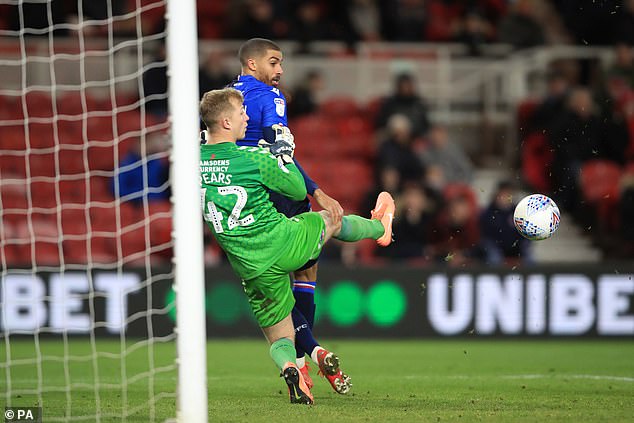 Jonathan Woodgate, though, is fighting to stay in the division, not get out of it, and his side remain one point from safety.

On the day that chairman Steve Gibson revealed he would not be sacking Woodgate regardless of their fate, a win would have been a timely response.

The weekend’s results had not been kind to Boro - sucking them into the relegation zone for the first time since October - and when Forest took the lead just shy of the half hour their situation grew ever more bleak. 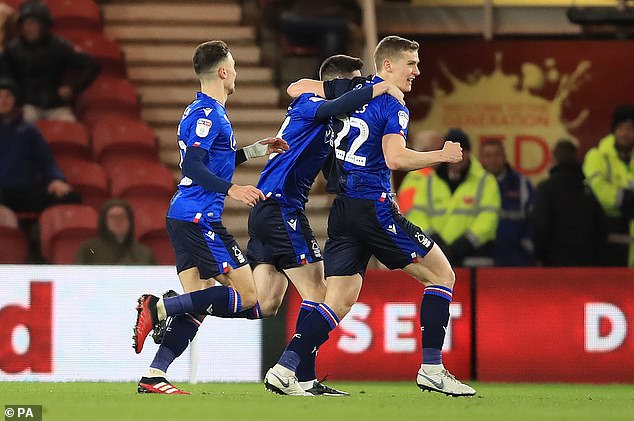 To that point the hosts had barely looked capable of creating a chance, let alone scoring a goal, so when Ryan Yates drilled in from 20

Diane Kruger joyfully holds her 16-month-old daughter on a stroll ...