Chris Ashton has been linked with a mid-season move to Harlequins after Sale announced on Monday that the England wing had been released with immediate effect.

Sportsmail understands that the 32-year-old had been in talks with the Cheshire club hierarchy after becoming unsettled and a decision was made at the end of last week to terminate his contract.

Sources close to Ashton insisted that no decision has been made about his future, but close friend Danny Care hinted on social media that the prolific finisher would be joining him at Quins. 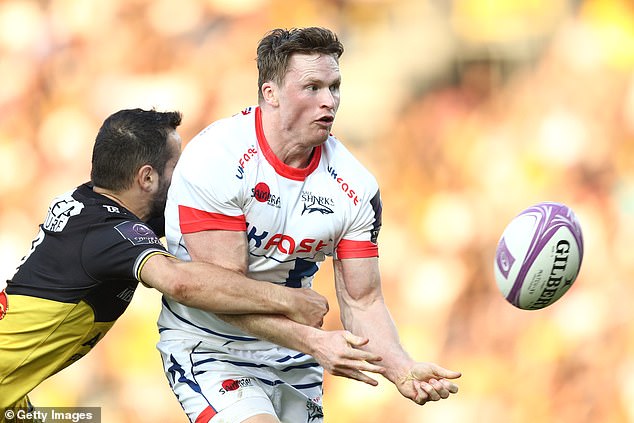