Former Premier League striker Marcus Bent reveals the bizarre story behind how he was TASERED after 'wildly' raising a meat cleaver and kitchen knife at armed police while he was hallucinating after taking cocaine Marcus Bent has revealed he was tasered at his Surrey home by police in 2015 Bent called Surrey Police because he believed somebody was in his apartment He opened the front door to police officers with a meat cleaver and kitchen knife Police found nobody inside and some cocaine, which caused Bent to hallucinate

Marcus Bent has revealed the bizarre story of how he was tasered at his Surrey home when he greeted police officers with a meat cleaver and kitchen knife while hallucinating after taking cocaine.

The 41-year-old is currently playing in the lower tiers of English football after a career spanning 16 years at the top of the domestic game. 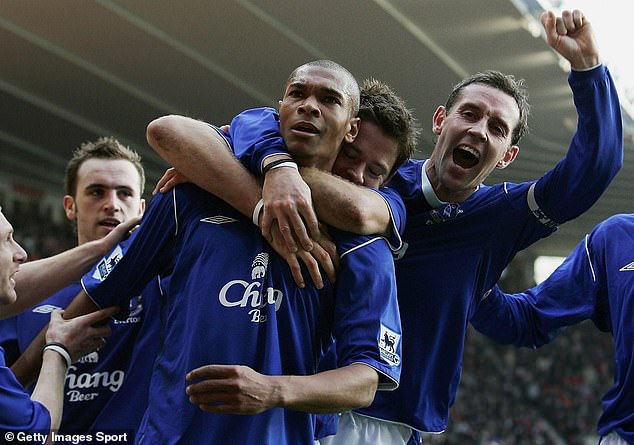 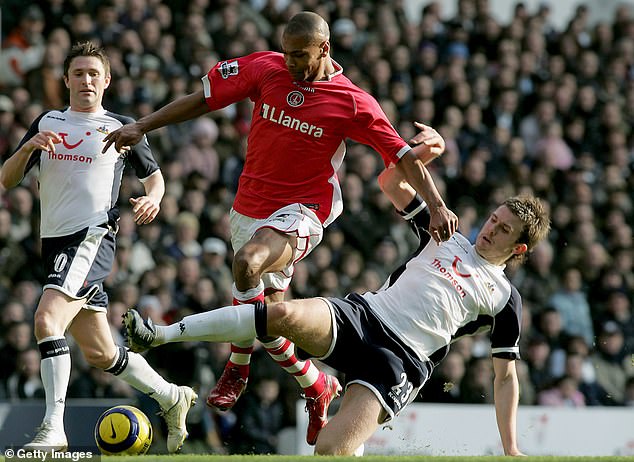 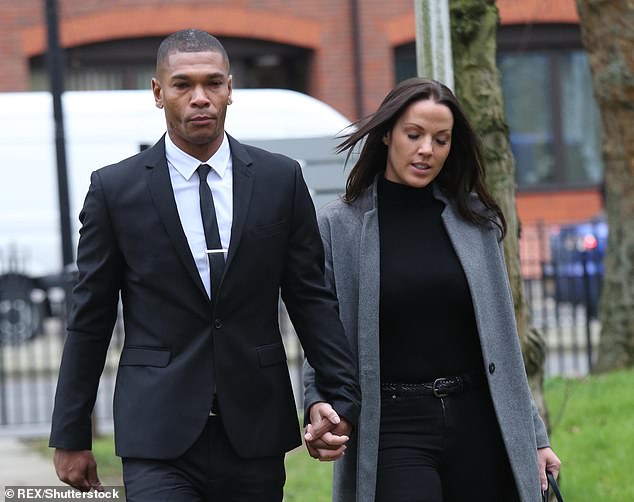 But now he has opened up about his off-field problems and specifically one night in September 2015.

Bent called Surrey Police one evening because he believed somebody had broken into his apartment. Three police officers arrived at first and, although there was no answer, they could hear him inside calling for help.