'He has a hefty price': RB Leipzig want to keep Manchester City flop Angelino at the club... but Julian Nagelsmann fears the £17.5m fee is too much Angelino struggled to cement a place in the first half of the season at Man City He signed for Bundesliga title contenders RB Leipzig in the January window The left-back has impressed but he might be too costly to stay there for good

Manchester City defender Angelino appears destined to depart the club once again this summer but if he wants to make RB Leipzig his permanent team then he needs a favour from Pep Guardiola.

Angelino returned to City in the summer from PSV Eindhoven for £5.3million, just a year after leaving the Premier League giants for Holland on permanent terms.

But the 23-year-old left-back struggled to cement a place in City's line-up and moved to German side RB Leipzig on loan in January, where he has already played six times. 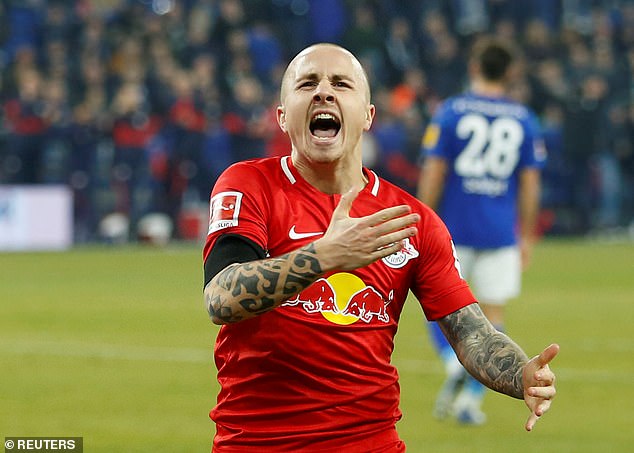 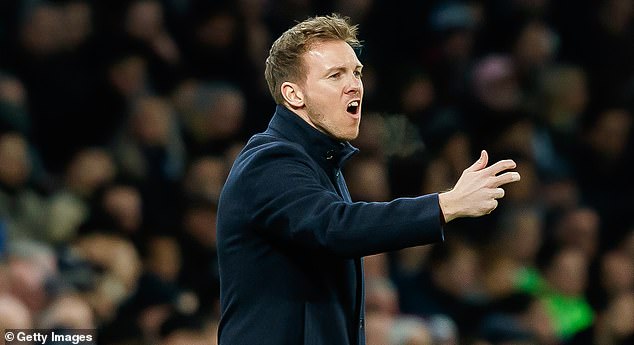