'No, Leroy is not ready': Pep Guardiola rules out Sane comeback in Man City's FA Cup tie with Sheffield Wednesday after six-month lay-off with ACL injury Leroy Sane tore his anterior cruciate ligament in August' Community Shield  He made his comeback on Friday, playing 57 minutes for Manchester City's U23s City play Sheffield Wednesday in the FA Cup fifth round on Wednesday night

Sane has missed the whole of the season so far after tearing his anterior cruciate ligament in the Community Shield against Liverpool on August 4, 2019.

The Germany international played 57 minutes for City's U23 side on Friday night in what was his first competitive action in over six months as they beat Arsenal U23s 4-2. 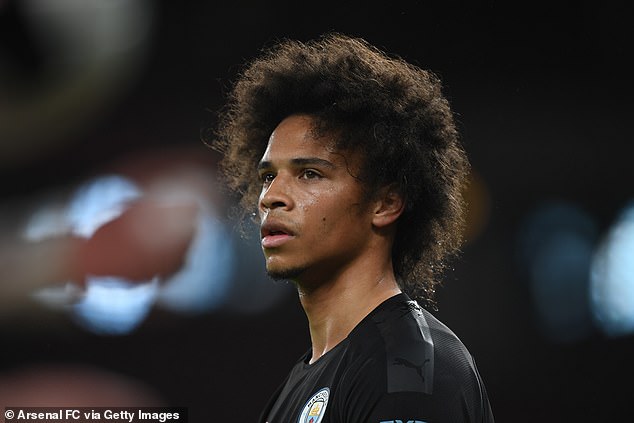 PREV T20 World Cup to thrive in crowded slot if competing against AFL, NRL mogaznewsen
NEXT How Fifita talked Hamlin-Uele out of quitting the NRL mogaznewsen