With rain showers forecast in the city, Thursday’s showcase semi finals day at the historic Sydney Cricket Ground is under threat.

And with it, a place in Sunday’s final at the Melbourne Cricket Ground. 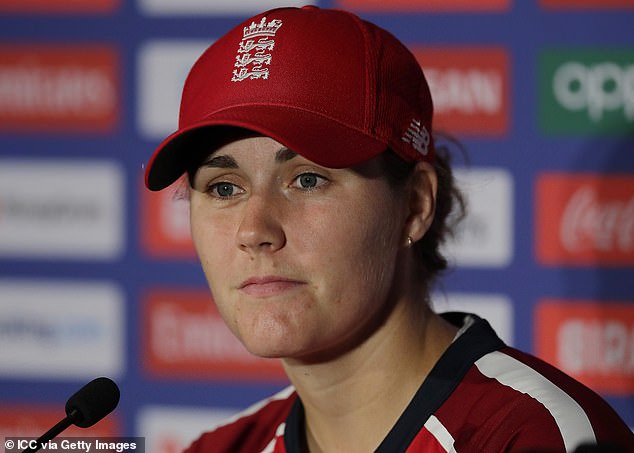 Despite a summer dominated by bush fires in New South Wales, rain has swept in this week and put both semi-finals, including England’s clash with India, in serious doubt.

If no result is possible, and a minimum 10 overs must be bowled to constitute a match, then the winners of Group A and B will automatically go through to the final at the MCG - sending both England and hosts Australia tumbling out.

Last year’s rain-affected semi final between India and New Zealand in the Men’s Cricket World Cup in Manchester was held over two days thanks to the reserve day policy.

No such insurance is available in this tournament, with only the final being handed a reserve day.

England all-rounder Sciver admits it is far from ideal as it threatens to leave a bitter taste in the mouth for the ever-growing women’s game.

‘It’s a real shame not to have a reserve day. In Australia you don’t expect it to rain, but it is towards the end of the summer so you have to be prepared’, she told Sportsmail. 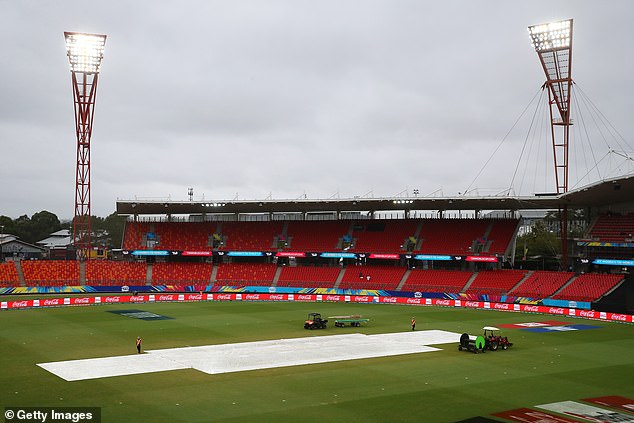 ‘It would be such a shame to bypass the semi finals. It’s been a really good tournament so far, I’m hoping it doesn’t come to that.

‘Luckily we’re playing at the SCG, where the ground staff will do everything possible to get the game on.

‘There was rain in the final of the Big Bash and they managed to get the game on. We’re hoping for the best.’

Sunshine and highs of 29C are forecast in Sydney on Friday, when the reserve day would be staged.

So far it has been a tournament which has showcased Sciver’s talents. She has been England’s star turn with bat in hand with three fifties in four innings, and admits ‘I’ve been enjoying myself out there.’

With 25,000 tickets sold for semi finals day at the SCG she