Eric Dier believes his Tottenham future is at centre-half after Jose Mourinho started him in the position for the first time in his side's defeat to Wolves on Sunday.

Dier has primarily been used as a holding midfielder by club and country in recent years but insists his best position is in the centre of defence.

The 26-year-old has struggled with injuries and ill health in previous campaigns but believes he is in a position to cement a regular starting place in the Spurs backline. 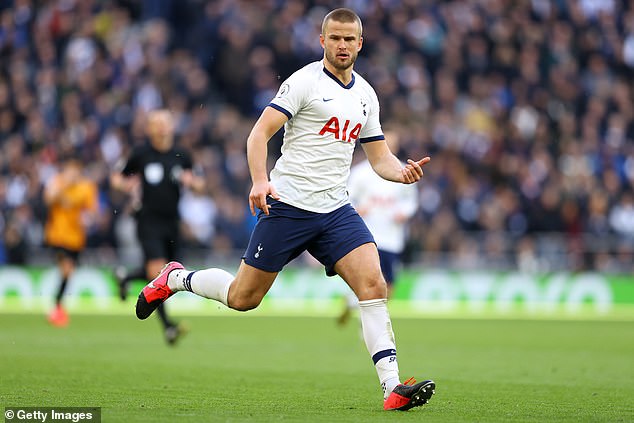 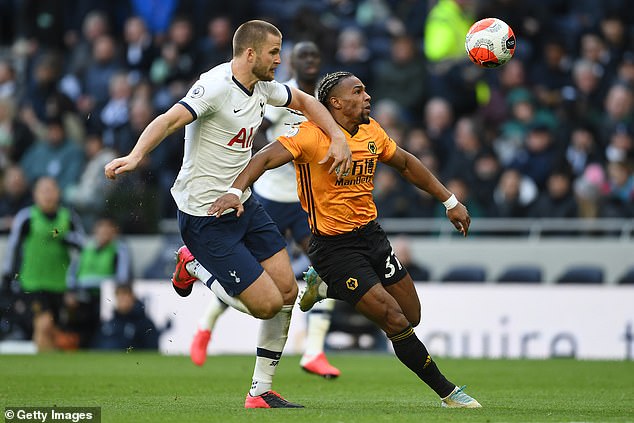 'This year I've been fine, I haven't really had a problem health-wise, it's just getting game time really – other than that, from a health point of view, I think I've been okay this season,' he told the club's official website.

'That consistency of playing is

PREV Nine Network accuses NRL of financial 'mismanagement' as 2020 season hangs in ...
NEXT Broadcast pressures could prompt NRL to play full season from May 28 mogaznewsen