Leeds goalkeeper Kiko Casilla was handed an eight-game ban by the Football Association after they found him guilty of shouting 'you f***ing n*****' when punching a corner clear in a game against Charlton.

Following a five month investigation into allegations he called Charlton striker Jonathan Leko the N-word, the FA published their written reasons behind the ban on Tuesday.

Casilla's position was that 'he was unaware of the existence' of the N-word prior to the investigation. This stance was rejected by the FA as they determined he did know the word and understood the meaning and that it was a 'racial insult'. 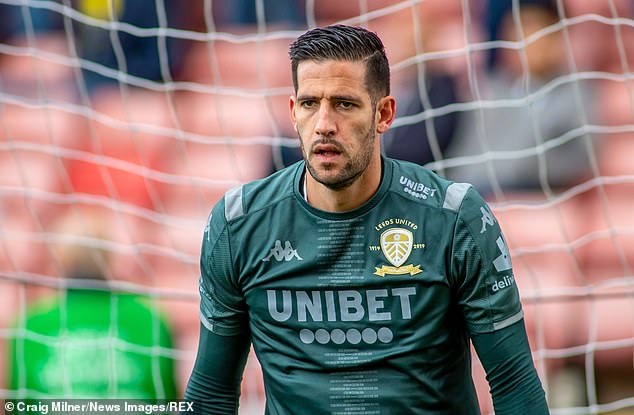 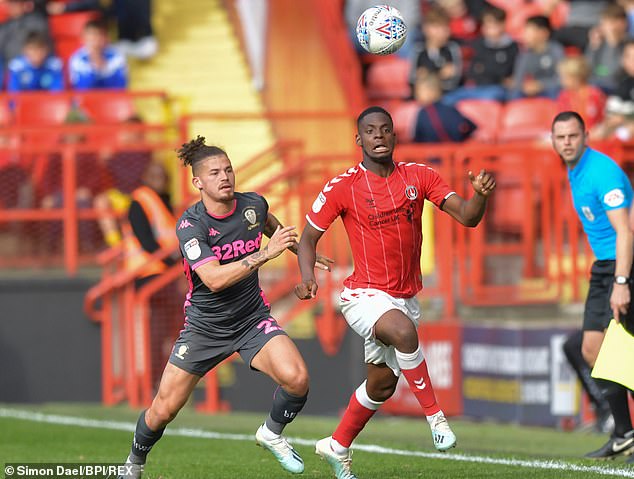 Casilla has been banned for eight games and fined £60,000 for abusing Leko in September

The written reasons established that Charlton pair Macauley Bonne and Leko stated that as soon as Casilla had punched the corner-kick clear they both head him say 'you f***ing n*****'.

Workers who have not taken a holiday will be able to carry it over into the ...