It is often said that Ross Barkley keeps the ball too long. In the 64th minute at Stamford Bridge last night, he kept it just long enough to score the goal that confirmed there would be no domestic double for Liverpool this season.

Chelsea’s second goal gave Frank Lampard’s team the cushion they desired and deserved, smoothing a path into the quarter-finals.

It was a goal that merited the exit of the champions elect, too, a wonderful sprint from inside his own half, finished with a shot that gave Adrian little chance. Olivier Giroud started it, winning a counter-attacking header against Curtis Jones – but Barkley’s run summed up Chelsea’s energy and ambition. He collected the ball south of the centre circle in his own half and powered through, Virgil van Dijk and Joe Gomez backing off, and to significant cost. 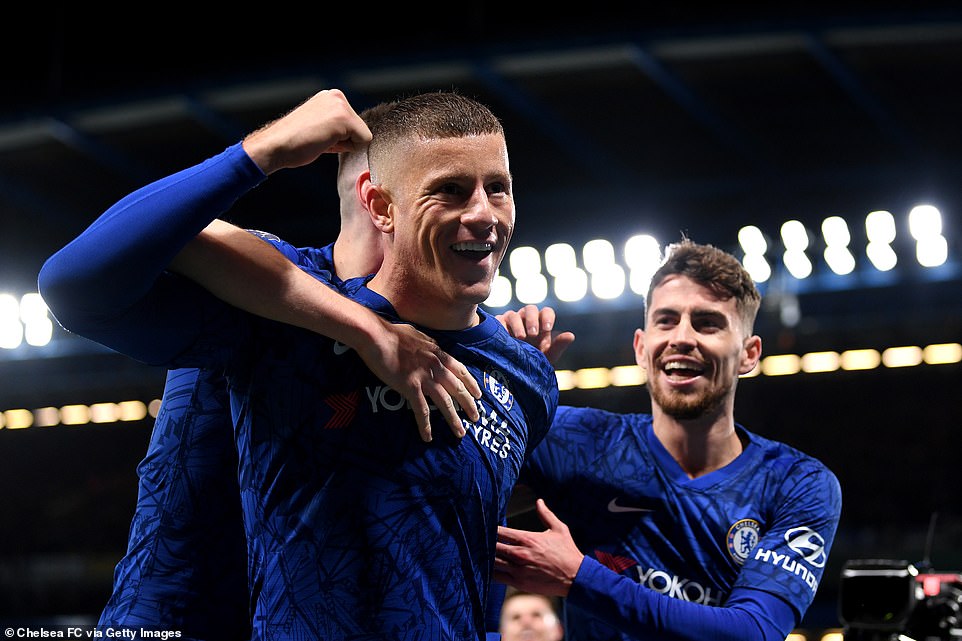 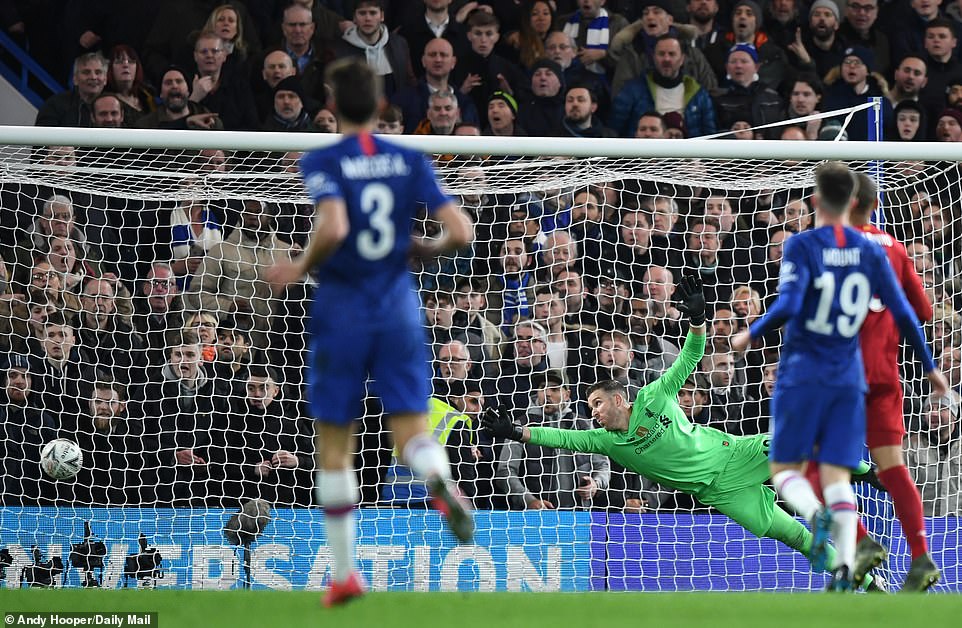 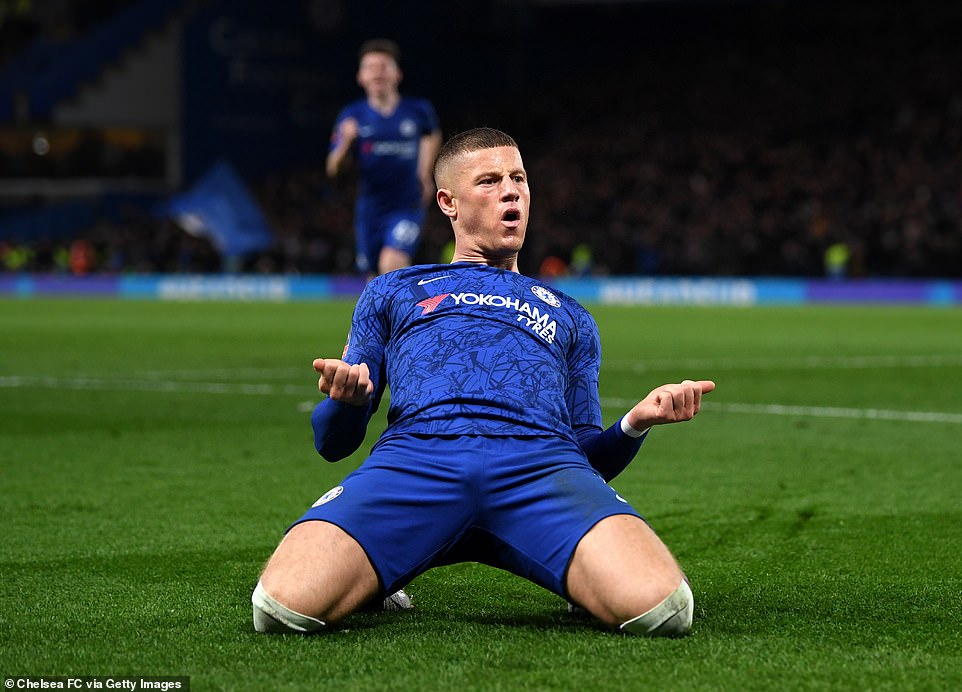 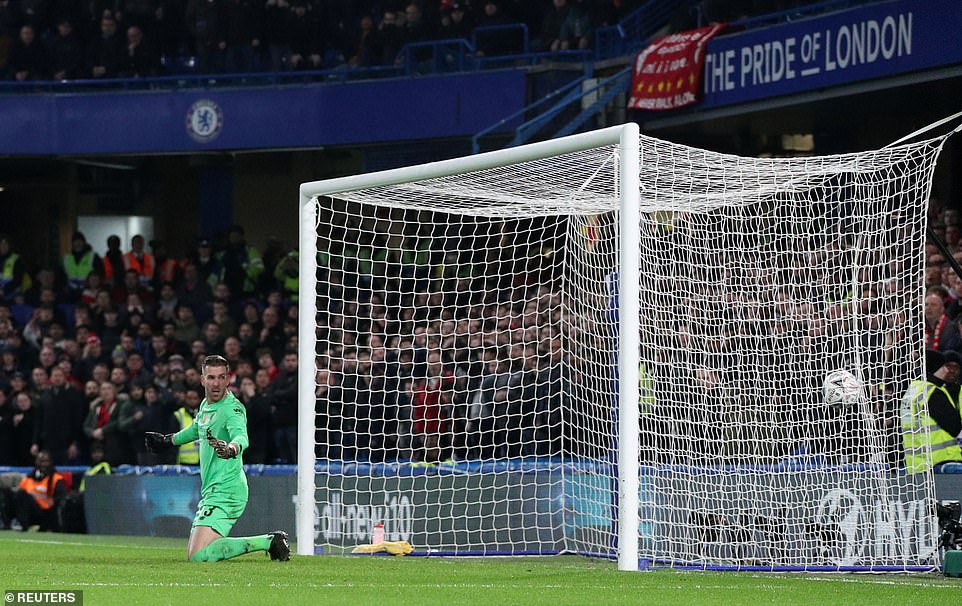 Pedro presented a handy passing option at the end but Barkley chose to ignore him and went for goal instead. It beat Adrian to his right – and Chelsea were all but through.

By the end, Jurgen Klopp had introduced Mohamed Salah and Roberto Firmino from the bench, but to no avail. The match belonged to Chelsea, who hit the bar twice in the second-half, through a Mason Mount free-kick and a good shot from Giroud.

Make no mistake, Liverpool were not happy to surrender this, either. It was not a case of Klopp giving up on the FA Cup. Three of the first choice back four were present, plus Fabinho in midfield and Mane upfront. Given the points gap between these teams he would have hoped to have had enough. No manager sets out to lose.

Normal service should be resumed on Saturday at home to Bournemouth and everyone knows where Liverpool’s priorities lie this season. Yet winning is a habit and it is one Liverpool have lost of late. This was their third defeat in five games. For Chelsea, after recent inconsistencies, it was just the tonic they needed.

What a tremendous first-half this was, and all the better for the smattering of youth in the ranks, and the odd senior player with a point to prove, like Chelsea keeper Kepa Arrizabalaga, who stopped as many shots in a matter of seconds as he had in the games before he was dropped.

Star of the show early on, though, was Billy Gilmour, a Scotland under-21 international deployed in the position normally occupied by Jorginho except with greater discipline, speed and vigour. 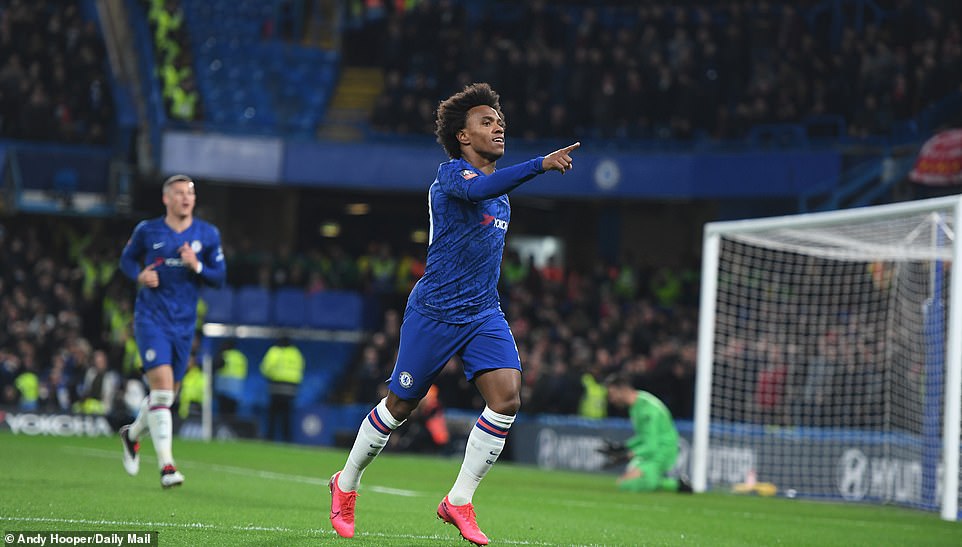 The Brazilian wheeled away towards the Chelsea supporters in celebration, hardly believing his luck in the 13th minute 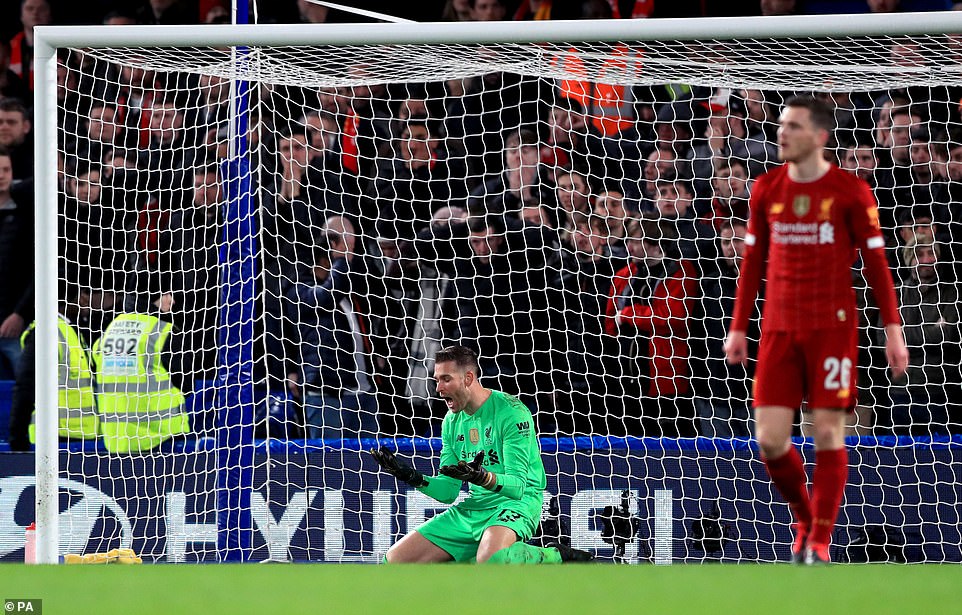 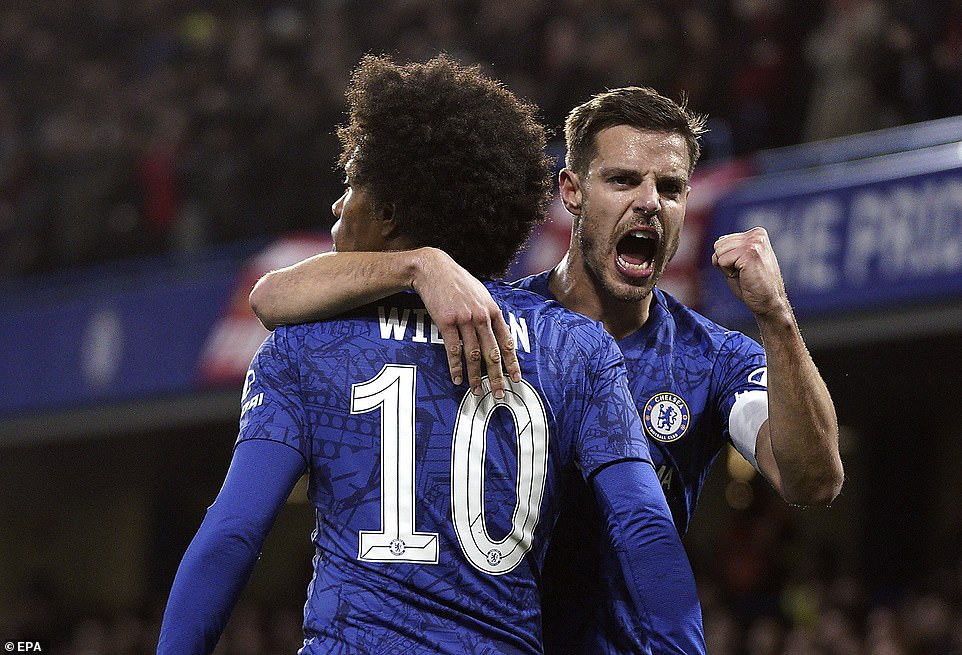 Has she finally gone too far? Tammy Hembrow shows off incredible figure in ...