Cenk Tosun could miss the rest of the season after suffering a potentially serious injury in what is a big blow to Crystal Palace.

The striker is understood to have suffered an injury to his knee during training.

Palace are now awaiting the results of scans but are already fearing the worst, according to The Athletic. 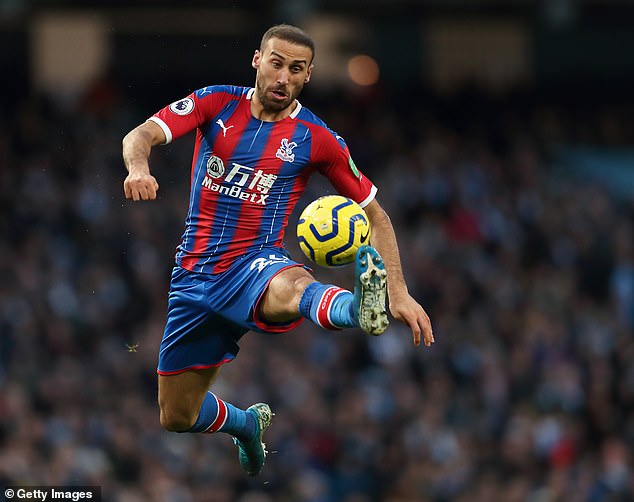 Cenk Tosun could miss the rest