Barcelona 'are plotting surprise move for Tottenham midfielder Tanguy Ndombele' with the £65m flop considering 'change of scenery' after Jose Mourinho fall-out Tanguy Ndombele has not enjoyed the best of starts to his Tottenham career The Frenchman has been accused of poor work rate and fitness since joining  He was criticised by manager Jose Mourinho for a poor display against Burnley Now Barcelona are ready to rescue him from his spell, reports in Spain say The Catalan outfit see him as a 'modern midfielder' who is strong on the ball

Tottenham midfielder Tanguy Ndombele is a shock target for Barcelona this summer with the Spanish giants hoping to rescue him from his nightmare spell in north London, according to reports from Spain.

The Frenchman became the club's record signing when he joined from Lyon in a £65million deal this season, and while he has shown glimpses of his ability, he has struggled for fitness and has been criticised for his work rate.

Ndombele went viral after a supporter captured his lethargic display in a defeat to Wolves when he was seen barely attempting to track back and help the team, and in the following game against Norwich he was hauled off at half time by Jose Mourinho. 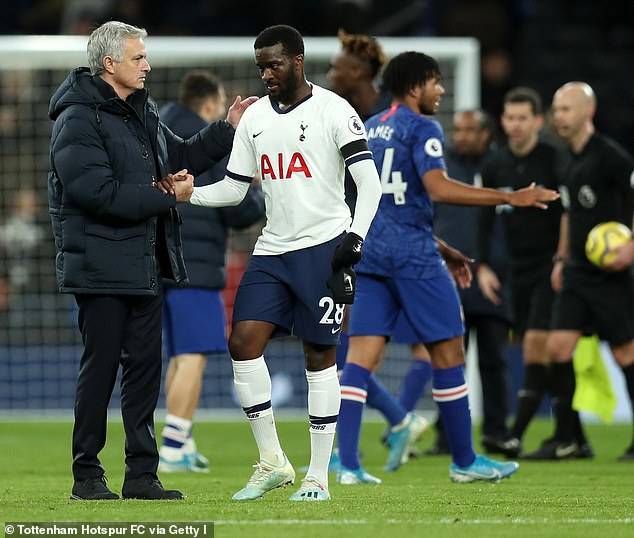 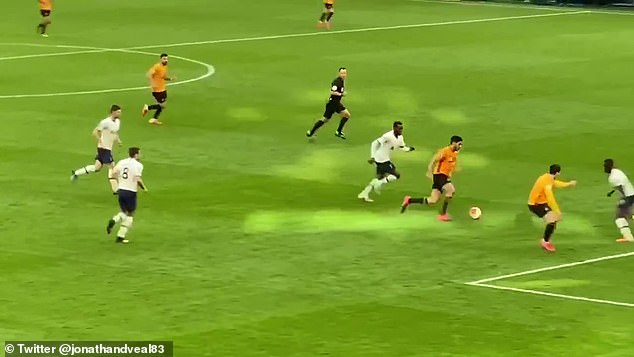 His manager slammed him after the match and said his team 'didn't have a midfield', and the 23-year-old could now be on his way to the Nou Camp, with Barca keen on snapping up a player they were interested in last year, Mundo Deportivo claim.

The Spanish outlet claim that Ndombele now has a 'tense relationship' with his Mourinho, with the midfielder now considering a 'change of scenery'.

In this pandemic, economists are calculating the monetary value of a human life ...