Gabriele Gravina, like most at the top of football's governing bodies, needs a miracle. The coronavirus crisis has decimated the sporting calendar and nowhere more than in Italy.

COVID-19 has hit the country harder than any other in the world and amid a brutal lockdown, Gravina, as the Italian FA's president, has been tasked with finding a way of organising the rest of the season.

It is a complicated process and Gravina has been honest in recent days, admitting the season might now stretch until August. It seems a herculean task to resolve the situation. 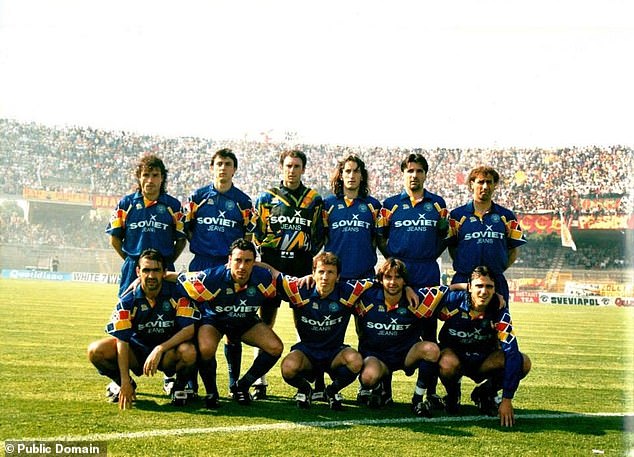 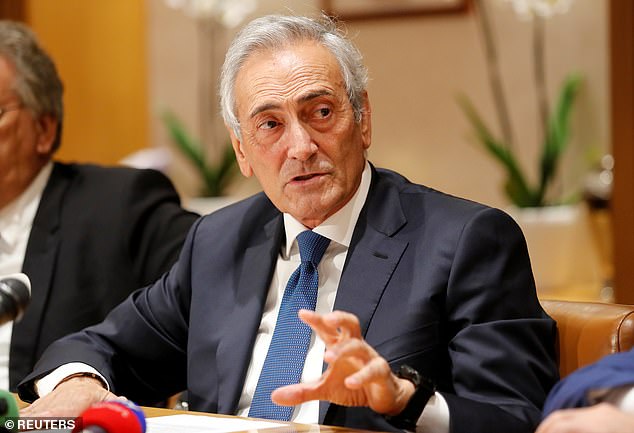 The man who oversaw it, Gabriele Gravina, is now working as the president of the Italian FA 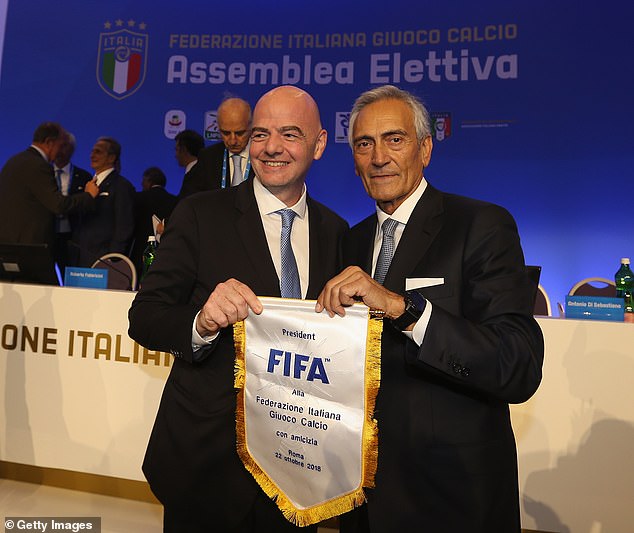 Luckily, then, for Gravina, that he knows plenty about miracles.

This is the man who oversaw arguably the most sensational rise in football history over the course of the late 1980s and early 1990s.

Gravina was there for it all – a genuine sporting miracle. This is, as author Joe McGinniss titled it in his brilliant book, the Miracle of Castel di Sangro.

Castel di Sangro Calcio began as all good footballing stories do – with a ball made out of socks tied up with twine.

The village of Castel di Sangro is a city of just 6,491 people in Abruzzo, central Italy. It is situated in a valley with mountains surrounding it and is now best known for the Basilica di Santa Maria Assunta.

During World War II, though, it was heavily damaged and in a bid to keep up spirits, a priest called Don Arbete organised a football team using that aforementioned ball.

While they won their first ever match, against a neighbouring village, they joined the lowest league in Italy when they formalised the side in 1953 – the Terza Categoria, an amateur league. 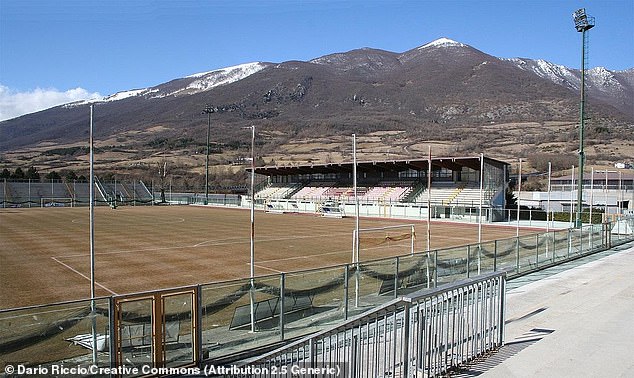 The Stadio Teofilo Patini, situated in the valley where the city of Castel di Sangro can be found

They played for 30 years without troubling the higher divisions. But in 1983, they were promoted to the Seconda Categoria. The issue was that they now needed funding to pay for league fees, wages and improve their facilities.

First came Pietro Rezza. He had moved to the region after marrying into one of the town's wealthier families. Then he turned to his niece's husband – Gravina. Gravina was left in charge of the team's operations.

Castel di Sangro flew. They were promoted to the Prima Categoria in 1985 and then started bringing in players by offering them work in local jobs, making them available to the team.

By 1989, the ridiculous had become reality. They earned promotion to Serie C2 and therefore became a professional side. Few saw the journey going much further. 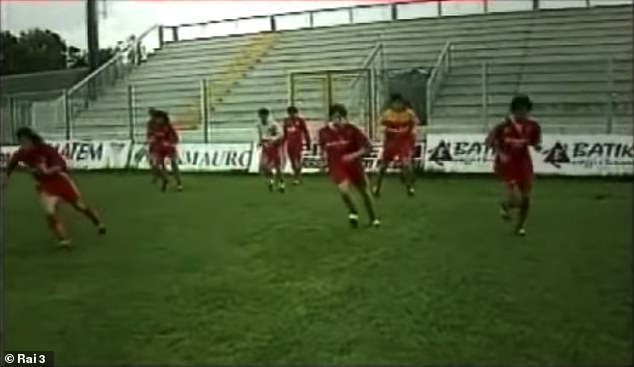 That absolutely seemed to be the case in their first season in C2. Early on, they looked likely to go down before Gravina hired Osvaldo Jaconi. Jaconi would become something of a lower-league specialist and holds the record in Italy for the most promotions. He stabilised them and led them to seventh that campaign.

Then he somehow took them up another division, into Serie C1, where they were met with the relative might of the likes of Ascoli and Lecce.

Few expected anything from them. Survival would have been more than an achievement.

Jaconi, though, demonstrated his nous for the first time in his coaching career. Over the course of the campaign, they would finish second, qualifying for the promotion play-offs.

They faced Gualdo, losing the first leg on the road. At home, the match was level in the final minutes. Jaconi, bizarrely, brought on a defender who had barely played all season. 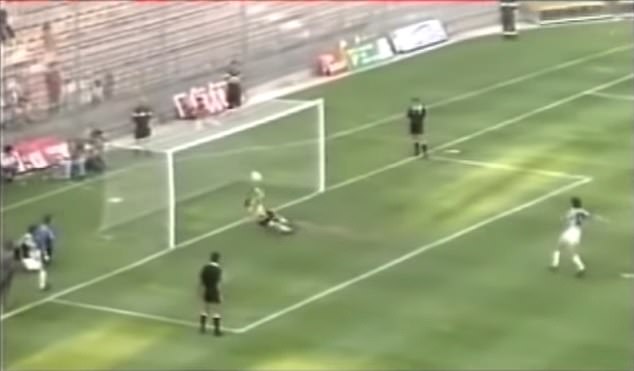 Yet seven seconds after he arrived on the pitch, the substitute justified his manager's faith. The draw on aggregate meant Castel reached the final as they had finished higher in the league than Gualdo.

The final was against Ascoli, who had been in Serie A in 1990. The scores were again level and stayed that way through normal and extra-time. Then Jaconi sent on goalkeeper Pietro Spinosa, who had not played a single minute all season.

Neither team missed for their first seven penalties. Castel scored their eighth. Ascoli's man stepped up, fired towards the top corner and Spinosa dived across, making a sensational stop to send his team up.

The players went wild. They had, somehow, reached Serie B.

McGinniss' book covers that following season, their first in Serie B. Now it was genuinely huge sides they were competing with, big names like Torino and Genoa.

That campaign was full of strife – with Gravina occasionally at the centre of it.

A serious issue was the ground, the Stadio Teofilo Patini, which needed a serious upgrade to comply with new regulations. It was not ready for the start of the campaign, which meant they had to play