I was washed up, I had no energy! England's Ben Foakes says the treadmill had worn him down... but when cricket returns he will be raring to go The gifted batsman-keeper is one of the unluckiest cricketers in England  'Mental burn-out’ forced one of the best glovemen in the world to the brink Foakes was recalled by England after missing the Lions tour of Australia

Ben Foakes has revealed the ‘mental burn-out’ that led to him losing his passion for cricket — before an extended break ahead of his England recall saw ‘the fire come back’.

The gifted Foakes is one of the unluckiest cricketers in England, having been restricted to only five Tests and a single one-day international because of the batsman-keeper brilliance of Jos Buttler and Jonny Bairstow.

But behind the positivity of Foakes’ return to the England squad in Sri Lanka, where he made a Test century on debut only 18 months ago, lies a cautionary tale of the demands on top-level cricketers that forced one of the best glovemen in the world to the brink. 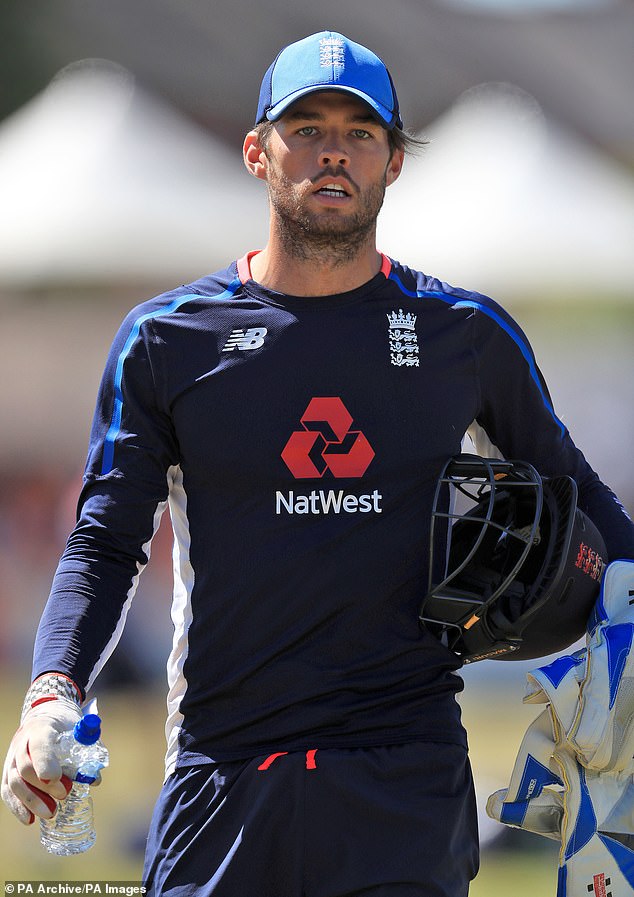 ‘I’ve been getting to the start of each season over the last three years thinking, “How am I going to get through this?” Foakes told Sportsmail. ‘When you’re on central contracts you know when you’re going to have a break but I was in the middle where I was playing for Surrey in all formats and then going on tour with England or the Lions.

‘If you are in an England squad but don’t play you can get sent to a Lions tour in the middle. It all built up to the point where I was just trying to get through every game and three years was a long cycle to be in that mind-set.’

It is a brutally honest assessment of the often unseen demands on England players that were not even eased for Foakes when he made that stunning player-of-the- series introduction to Test cricket as a replacement for Bairstow in Sri Lanka. Only two Tests later, when England were struggling against West Indies in the Caribbean, Foakes was dropped.

‘Finally getting into the England side, doing quite well and going out of it again added to my confusion and the mental pressures of it,’ said Foakes, 27. ‘I did feel it was harsh and I was frustrated. Before I played for England that was my drive, my one goal, and when I was struggling to get through games that kept me going. Then not knowing where I stood with England played a part in adding to that mental burn-out. It was tough.’

Ex-Labour spin chief Alastair Campbell is slammed for 'taking the p***' out of ...

Minneapolis Mayor asks for National Guard's help as city braces for a third ...