'He looked like a rapper starting out. I thought, "I don't have time for this"': Jurgen Klopp opens up on the first time he met Sadio Mane and how a brace for Southampton against Liverpool helped him seal his Anfield switch in new film about winger's life Jurgen Klopp says Sadio Mane 'looked like a rapper starting out' when they met Klopp wanted him at Dortmund but thought Mane was not ready for the role They crossed paths again when Mane scored twice to beat Klopp's Liverpool side Together, Klopp and Mane have taken Liverpool to a Champions League title  Mane is the subject of a new documentary on Rakuten TV, available on April 8

Jurgen Klopp has opened up on the first time he met Sadio Mane in a new documentary about the life of the Liverpool superstar.

Fans have been given an intimate insight into the life and career of the Senegalese winger in a revealing new documentary release on April 8.

Made In Senegal charts Mane's rise from humble beginnings in Africa to becoming one of the best players in world football, which culminated with him winning the Champions League in Madrid last summer. 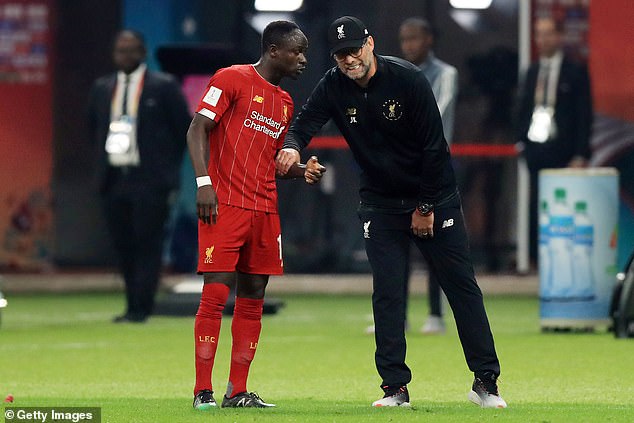 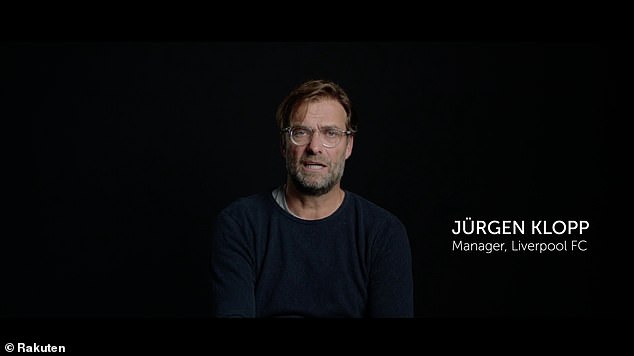 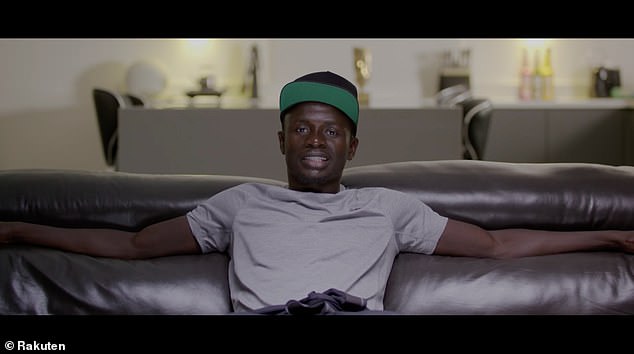 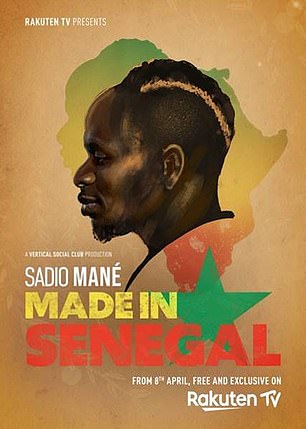 Mane is the subject of the documentary Made In Senegal, which is released on April 8

Mane acts as the main narrator and the film uses a mixture of documentary scenes, archive footage and animation. It also features interviews with those who know him best, including Klopp and team-mates Virgil van Dijk and Mohamed Salah.

After moving from Senegal to French club Metz, Mane made a big impression when he signed for Austrian side Red Bull Salzburg. It was there he caught the eye of Klopp, who was looking for a new winger at Borussia Dortmund.

However, speaking in the film, Klopp admits he wasn't particularly impressed with the