The world of football may be in a state of lockdown right now, but Southampton have used their quiet period wisely by giving an incredible gift to two young fans.

With no Premier League action to focus on, Saints have turned their attentions elsewhere and have bought two visually-impaired supporters some life-changing equipment that will come in very handy when football does eventually return.

Teaming up with sponsors Virgin Media and VisionAid, Saints initially surprised 14-year-old Joshua and 10-year-old Florence with a special tour of the stadium and a trial run of the equipment before the lockdown began. 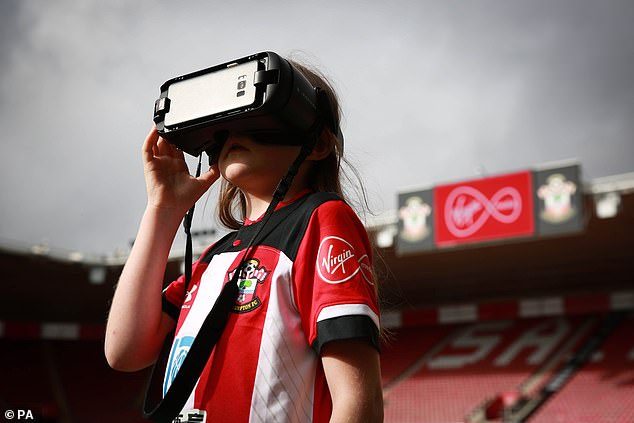 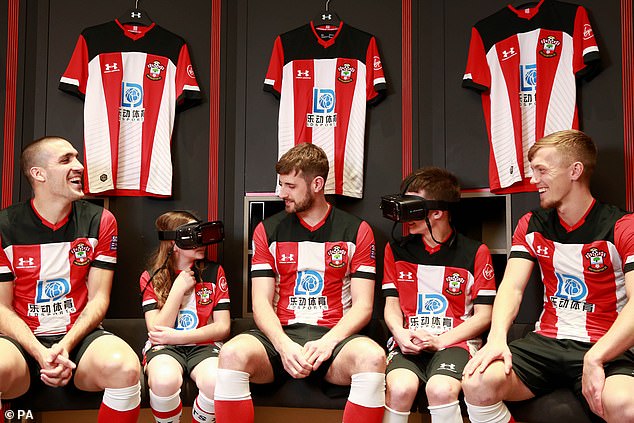 The pair are both visually impaired, while Florence has tunnel vision, which is the loss of peripheral vision resulting in a constricted circular tunnel-like field of sight. For this reason, both Florence and Joshua have never clearly seen their favourite football team play.

While wearing the glasses in the changing rooms at St Mary's, the pair were surprised by Saints first-team players James Ward-Prowse, Jack Stephens and Oriel Romeu.

PREV sport news Alex Song is best remembered for a VERY embarrassing trophy gaffe at Barcelona
NEXT sport news Premier League clubs 'to vote next week on Project Restart' and government may ...

Ed Sheeran 'brewing his own beer to supply the pub on the grounds of his £3.7m ...