It will not be anything like the famous Centre Court occasion of 2015, when Dustin Brown convulsed Wimbledon with his second round defeat of Rafael Nadal.

The dreadlocked German of partly Jamaican heritage will, however, be back in the limelight today when he plays in what constitutes as western Europe’s first professional sports event in 37 days.

Brown is the best-known of eight players who will be taking part in the Tennis Point Exhibition series, which begins at an academy just outside the small town of Hohr-Grenzhausen, in the west of Germany. 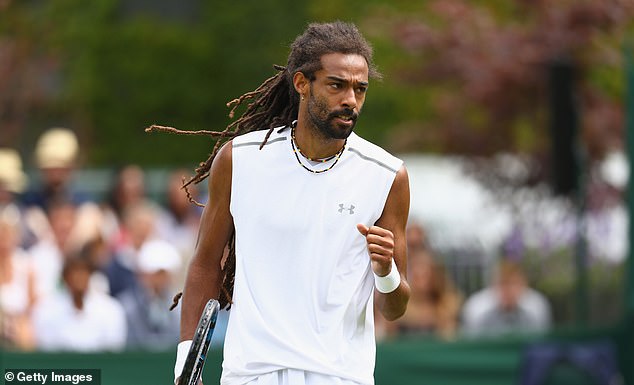 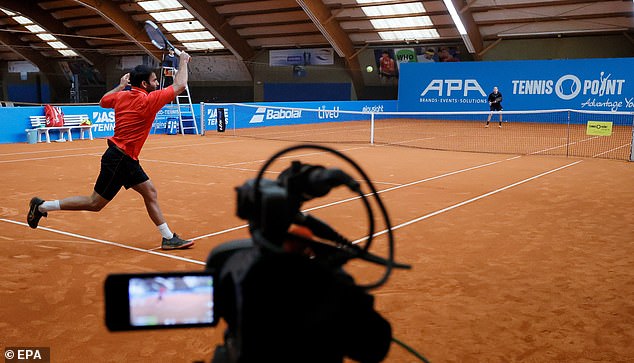 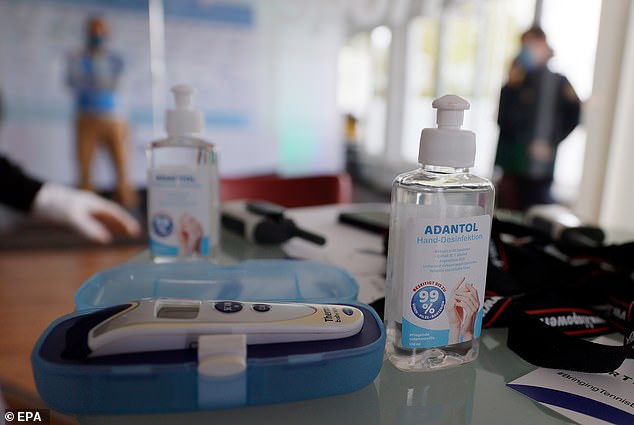 Now ranked 239 in the world, he leads a field of journeymen who also include the British number nine Jan Choinski, an Anglo-German with an English mother who officially represents GB. Players will face each other on a round-robin basis, with a final taking place on Monday.

Not since racing stopped in Ireland on March 24 has there been anything in this part of the world like the tournament that starts this morning.

It is, of course, hardly a gathering of Grand Slam status. This is an unofficial exhibition whose participants all have bases in the host country, which is in the early stages of easing its lockdown. 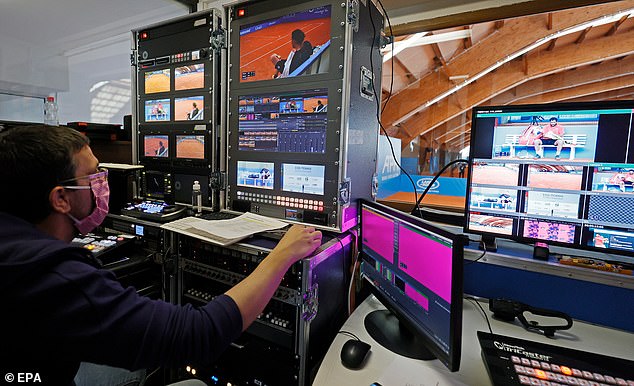 The venture is a collaboration between several companies, including the US-based Tennis Channel, which will broadcast the matches via its App and official website.

Although not part of the ATP Tour, the players have needed to receive official clearance to appear, due to strictures laid down by the sport’s Integrity

PREV Northern Territory puts carrot in front of AFL as 'the safest place in ... mogaznewsen
NEXT sport news Premier League clubs 'to vote next week on Project Restart' and government may ...