Jose Mourinho's Tottenham have reportedly joined the race for winger Ryan Fraser, in hope of getting the Bournemouth man in a cut-price deal ahead of summer.

The Scottish star has been linked with a host of Premier League clubs including Liverpool, and looks set to move on from the Vitality stadium to pastures new.

Tottenham will set up their interest in the 26-year-old who is keen to make the switch happen, according to Football Insider. 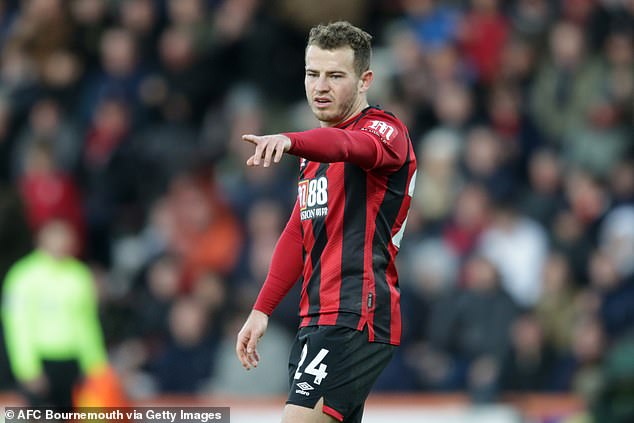 It is reported that Fraser has already told close friends he is looking to move on from Bournemouth, and is keen on a potential switch to north London.