This weekend should have seen Newmarket stage the first Classics of the Flat season and one man will miss their absence more than most.

West Indian cricket legend Michael Holding has spent virtually every summer in Britain for the past 40 years, either playing or commentating on cricket.

But the Coronavirus crisis has deprived the affable 66-year-old of his annual pilgrimage to Newmarket. 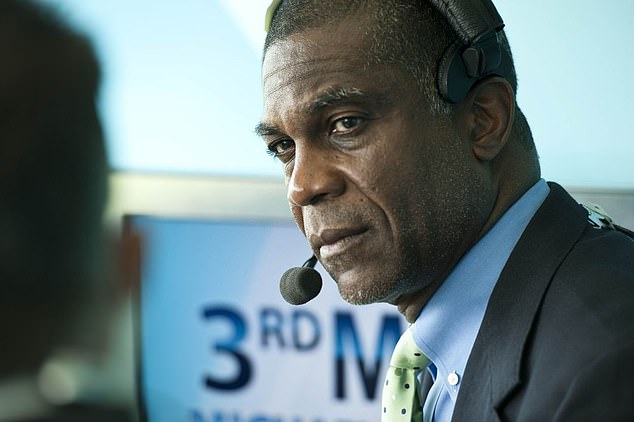 It is a time of great sacrifice for all and the man christened 'Whispering Death' because of his effortlessly rhythmic approach to the bowling crease, concedes things could be worse.

He said: 'I have been in Cayman since the England tour of South Africa finished in February and it is not a bad place to be during this pandemic.

'The government have done a very good job bringing in a lot of restrictions. Yes, people are getting a little bored, but I prefer to be bored rather than sick.'

It is common knowledge, certainly among his fellow Sky Sports commentators, that Holding's love for the thoroughbred is deep rooted and that affection stretches back to a childhood growing up in Jamaica. 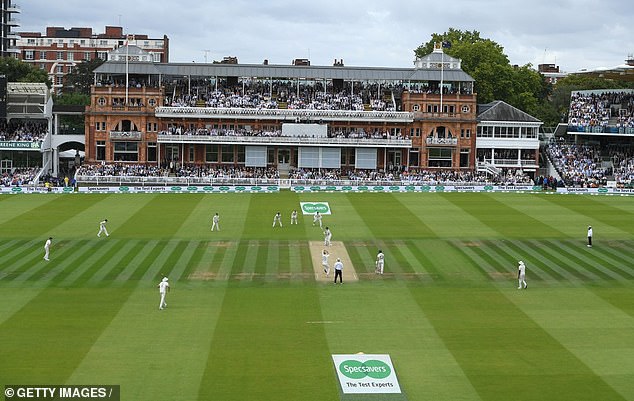 'Our next door neighbour where we lived in Jamaica was my older brother's godmother and she owned horses,' recalled Holding in conversation with the Oddscrackers podcast.

'Being seven or eight I wanted to go wherever my older brother was going so I would jump in the car with them early in the morning and head down to the racetrack, often falling asleep before we even got there!

'I got deeper and deeper into horse racing as I got older and progressed with my schooling. I used to love being around horses, appreciating how athletic they were.

'Even now, I look at horses and think ''that's a real athlete or that doesn't look an athlete''. I still pay close attention to a horse's physical stature.'

As Holding's cricket career blossomed through the 1970s and 80s, the success enabled him to have horses trained in his native Jamaica by Nigel Nunes. 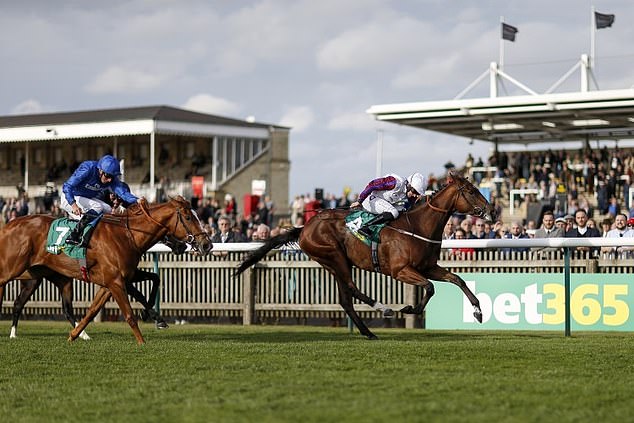 PREV sport news Championship promotion play-offs 'WILL go ahead even if the season can't be ...
NEXT sport news Premier League clubs 'to vote next week on Project Restart' and government may ...

Sonic The Hedgehog sequel now in development with director and screenwriters ...