Chelsea winger Willian says he would have 'no problem joining a rival', is still 'big friends' with Jose Mourinho and loves London as he talks up a shock free transfer to Tottenham this summer Chelsea winger Willian said he is 'big friend' with Tottenham boss Jose Mourinho  Willian played for Mourinho at Chelsea from August 2013 to December 2015 The 31-year-old remained unsure on his future but insists he likes London

Chelsea winger Willian admitted he keeps in contact with Tottenham manager Jose Mourinho and would be open to a summer transfer with his contract at Chelsea almost up.

The Brazilian played under Mourinho at Stamford Bridge from August 2013 to December 2015 before the Portuguese boss left under mutual consent after his second-coming at the club. But, Willian would be open to a reunion with Mourinho as he explained he and his family love for the city of London.

Willian admitted he is still 'big friends' with the now-Spurs manager and would have no problems in joining his current employer's rival. 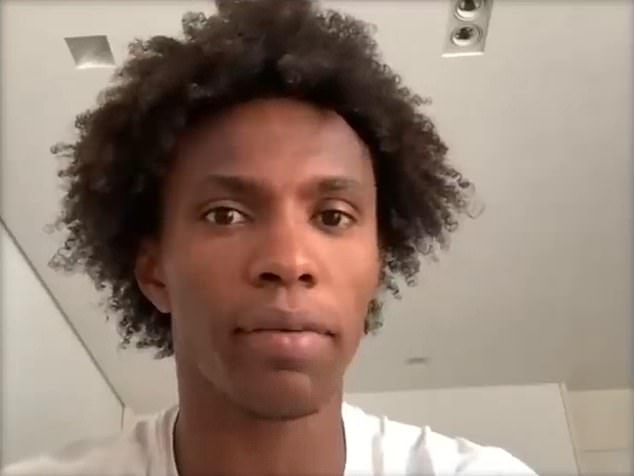 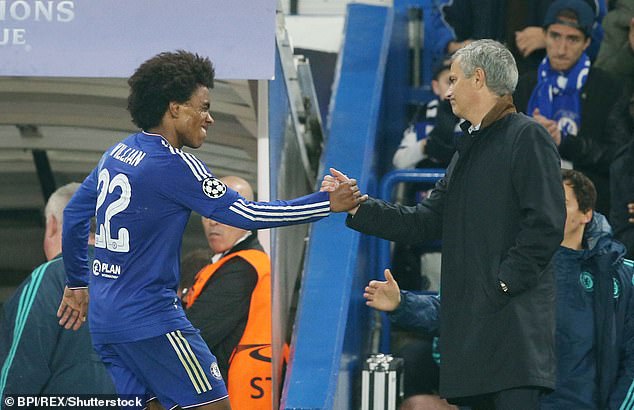