HOT OR NOT: Glenn Murray's withering tweet highlights absurdity of 'Project Restart'... and Dominic Thiem's callous comments prove World No 3 is no mind reader Glenn Murray has spoken for footballers being asked to play in unsafe conditions Cornelius Lysaght showed grace as he made his final bow as BBC correspondent  Sports minister Nigel Huddlestone has shown ineptitude during pandemic

While football’s fat cats purr at one another, not much has been heard from the mice. Credit, then, to Brighton’s Glenn Murray for stepping forward to ask the obvious: ‘I have heard reports about social distancing into the new year… how do you keep social distance on a corner kick?’ Simple and yet as complicated as it needs to be. 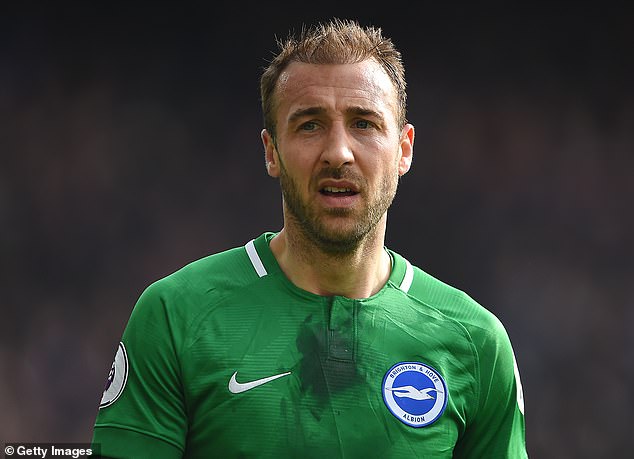 She was meant to be on the elite start line of the London Marathon but was instead working as a doctor in a Covid ward in Stockport. Aged 31, she is targeting the Tokyo Olympics but even if she doesn’t get a Team GB vest, she deserves recognition and more from the wider public. 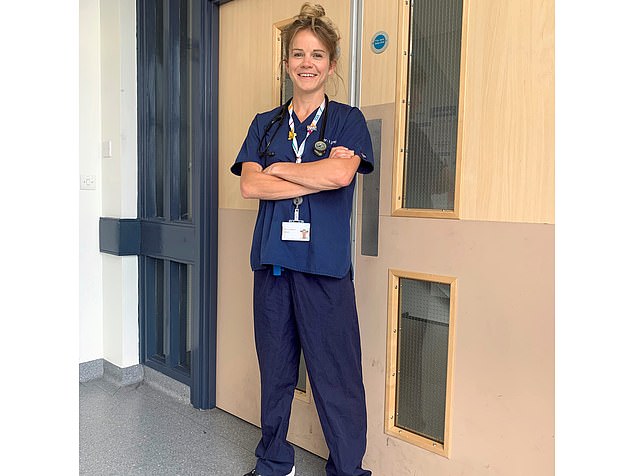 PREV Send in the Clune: 'Outstanding' debutant tipped to spark misfiring Dragons mogaznewsen
NEXT 'We have had enough': NBA great Michael Jordan joins calls for justice for ...

us news Curfews are not enough to keep the peace with protests, arrests coast to coast