Sir Bill Beaumont will discover on Saturday if, as expected, he has been elected to continue as World Rugby chairman for another four years - after the result announcement was brought forward by 10 days.

The ballot concluded on Thursday and it emerged on Friday that the 51 votes had produced the necessary majority. The initial intention had been to declare a winner on May 12, but after criticism of the drawn-out process, there is now due to be a statement issued by the global governing body at 3pm UK time.

Voters had the option of abstaining, which meant that there could have been a draw, which would have led to a second round of voting next week. However, as that scenario has not come to pass, former England captain Beaumont and his rival, Argentine icon and ex-Pumas skipper Agustin Pichot, have agreed to the announcement taking place sooner. 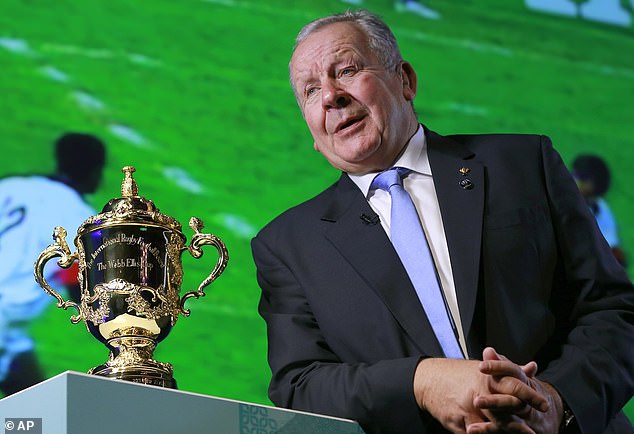 There has been considerable interest in the election and there is much anticipation about the result. Beaumont has always been considered the favourite and he is still widely expected to win, but Pichot mounted a compelling challenge and all the latest indications were that the battle between them was on a knife-edge.

Sources had repeatedly indicated to Sportsmail in