When James Rodriguez slammed home his sixth goal for Colombia at the 2014 World Cup, it was widely agreed that he had the potential to reach the very top.

A few weeks later, when he pulled on the famous white strip of Real Madrid after sealing a £63million move from Monaco, widely became universally. This kid was the real deal.

At just 22, Rodriguez had become an overnight superstar, kids roaming the streets with his name on their shirts, YouTube videos of his goals reaching hundreds of millions of views. 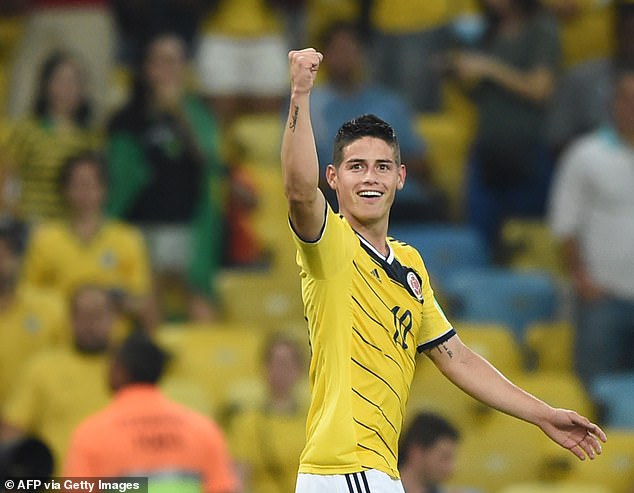 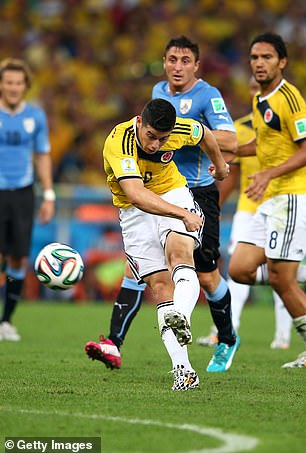 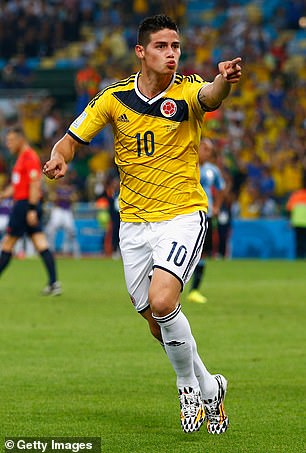 But since then it has been far from plain sailing for the forward, and he has struggled to cement his place at both the Bernabeu and on loan in Germany with Bayern Munich.

Now, at the age of 28, Rodriguez is being linked with a big-money move to the Premier League with neither Bayern nor Real keen to keep him on a permanent basis.

So where has it all gone wrong for the Colombian who had the world at his feet just six years ago?

Let’s begin back in 2014, as Rodriguez arrived in the Spanish capital fresh from a stunning World Cup campaign in which he had taken home the Golden Boot.

Surpassing Radamel Falcao's previous fee, he was now Colombia's most expensive player ever, and the third-biggest arrival in Real Madrid's long and plotted history.

Big expectations then, it must be said. But Rodriguez, initially at least, took it all in his stride and enjoyed a positive start to life with Los Blancos. 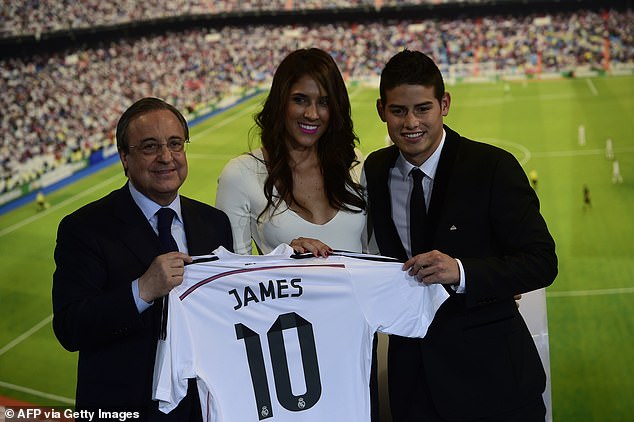 He was pretty much bought on the strength of his goal against Uruguay, a stunning left-footed volley that wowed not only Real president Florentino Perez, but the rest of the world.

At Real that summer, Angel di Maria wanted his €4m-a-year salary raised to €8m after a brilliant season just gone, but the club couldn't accommodate both players' wages. It was Di Maria, then, who made way - sold to Manchester United and his salary used to pay new kid on the block Rodriguez.

It was initially feared that he wouldn't slot straight into Di Maria's position in Carlo Ancelotti's 4-3-3, but the Italian made it work. Gareth Bale, Cristiano Ronaldo and Karim Benzema continued up top and Rodriguez slotted in behind with Toni Kroos and Luka Modric. 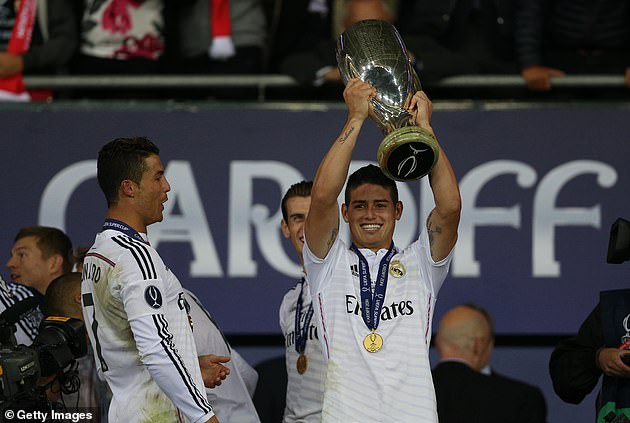 Things got even better for him when Bale picked up an injury and the formation shifted to a 4-4-2, leaving Rodriguez and Isco a licence to roam where they pleased.

Bale soon returned and from there, the spark began to fizzle out. The 4-3-3 formation was back, and the Colombian didn't have Di Maria's stamina. The season played out a disappointing end, with Real failing to lift a trophy. Ancelotti was sacked.

The summer that followed should have allowed Rodriguez a chance to recuperate and recharge his batteries after a stressful first season in the Spanish capital. One year down, it was his time to kick on under the stewardship of a new manager.

Instead, he failed to shake off niggling injury problems and turned up for Rafa Benitez's pre-season out of shape. Far from the perfect introduction to the new regime.

There was a spark of light when he produced a glimpse of his obvious talent in a game against Real Betis, putting in a man-of-the-match display. He netted a stunning free-kick and a bicycle kick, while setting up Bale for a third goal contribution in the same game. From there though, the only way was down. 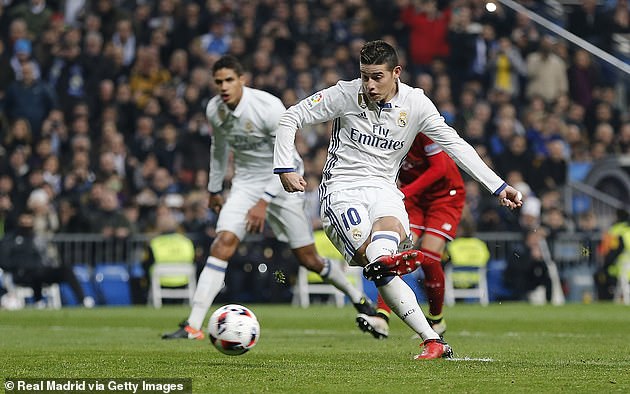 At times, Rodriguez showed off his obvious talent but he couldn't cement his spot in the team

That season, he played 14 fewer games under Benitez, and a number of off-field issues began to curtail his progress in European football.

His then-wife Daniela Ospina, sister of former Arsenal goalkeeper David, moved back to Bogota to take part in a reality TV show, leaving Rodriguez feeling lonelier than ever in his new home.

Benitez, as he has shown at clubs like Chelsea, Liverpool and Newcastle in the Premier League, rarely falls out with players... but that season at Real,