Back in August, Harry Maguire posted a picture on his Instagram account of the teamsheet from the second leg of the 2011 FA Youth Cup final at Old Trafford.

Maguire, of course, can be seen in the Sheffield United line-up, part of a back line that Manchester United breached four times that evening and himself carried off on a stretcher with concussion. As Maguire's caption read: 'It didn't end well.'

Scan the home players and two names immediately jump out at you. In United's midfield were Paul Pogba and Jesse Lingard, two who would go on to play regularly for the first team. 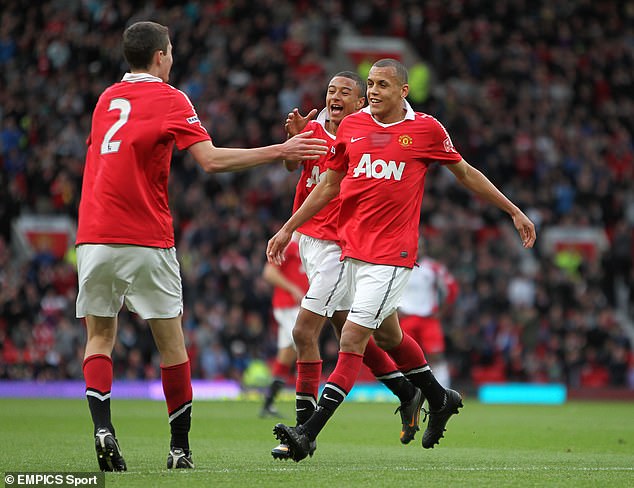 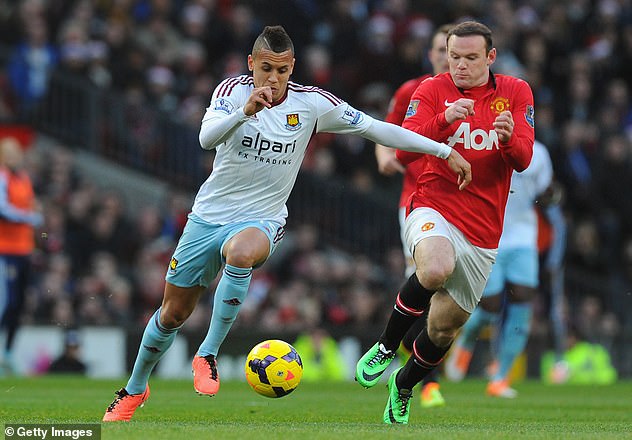 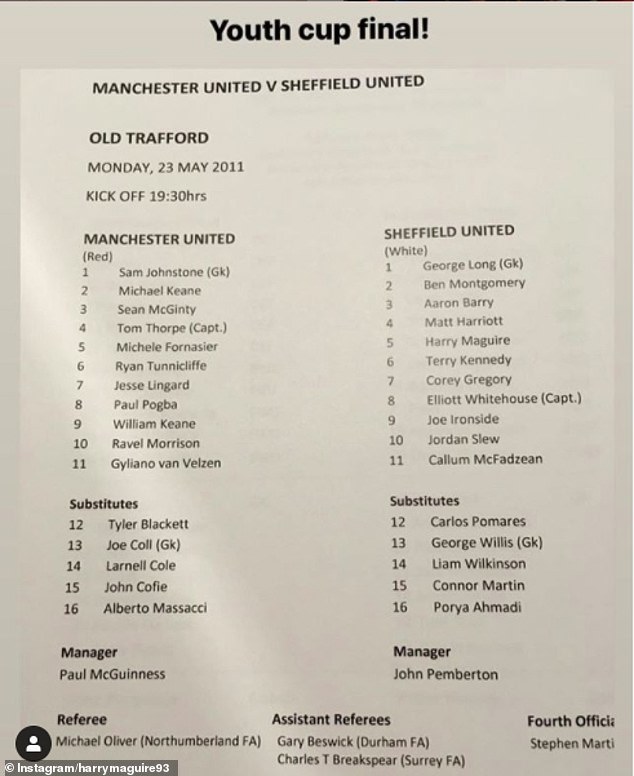 Harry Maguire, now Manchester United's captain, lined up against them for Sheffield United in the 2011 FA Youth Cup final. Morrison, Pogba and Lingard all played for the home side

But look a little closer and there's another familiar name, playing in the No 10 shirt for United. A certain Ravel Morrison.

Indeed, if you'd been at Old Trafford that night, or watched on television, you'd have come away convinced that, of all these 17 and 18-year-old hopefuls, Morrison was the most likely to make the grade.

He scored two of United's four goals, helping to wrap up a 6-3 aggregate win and seal the club's 10th Youth Cup triumph. Oddly enough, 2011 was the last time United won the competition.

But life rarely goes as planned. Morrison went on to make just three first-team appearances for United, all in the League Cup, was sold on to West Ham a year later and has had a nomadic career journey that has included stints in Italy, Mexico and Sweden before coming to rest in the Championship.

Morrison is currently on loan at Middlesbrough from, funnily enough, Sheffield United and had played a couple of times for the Teesside club before the Covid-19 pandemic pulled down the shutters on football.

So when the likes of Wayne Rooney describe Morrison as being 'a country mile' better than Pogba and others, as he did in his Sunday Times column this weekend, it is just hammers home how this is a case of what might have been. 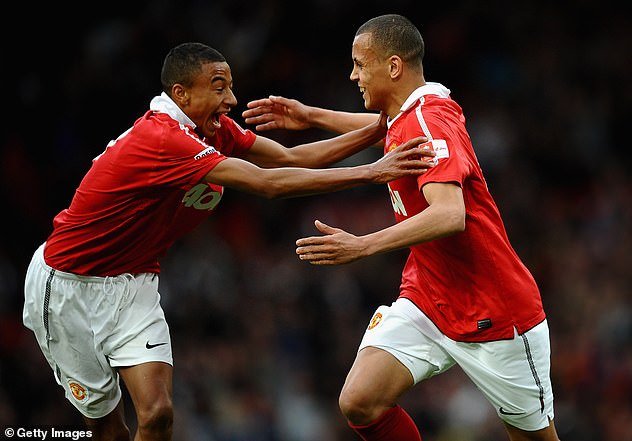 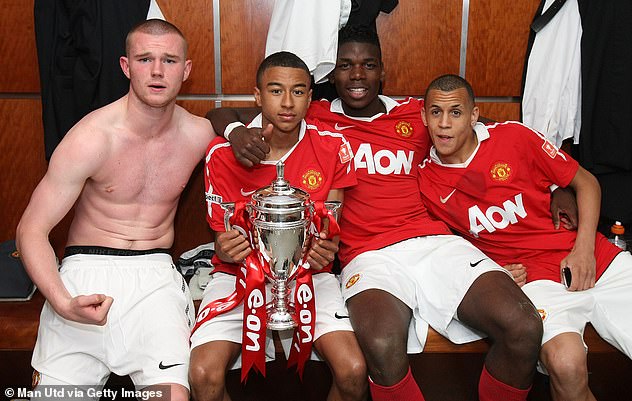 Rooney wrote: 'I remember watching Ravel Morrison thinking he had everything required for a player in his position. He was brilliant. He was confident.

'He nutmegged Nemanja Vidic three times in the space of a minute in one training game. But he struggled with lifestyle and his environment which was sad for him - because I saw Paul Pogba come through, Jesse Lingard, all these players and Ravel was better than any of them by a country mile.

'He's proof that you can't escape the fact there are guidelines every player has to obey in professional football.'

Rooney is far from the first high-profile name to lament Morrison's 'lost' talents. It seems that anyone who was part of United when Morrison was a teenager was in awe at the midfielder's abilities.

Rio Ferdinand recalled a few years ago: 'I would pay to watch him train let alone play in a match.

'Ever since the first day I saw him, my old boss [Sir Alex Ferguson] said: "Have a look at this boy". 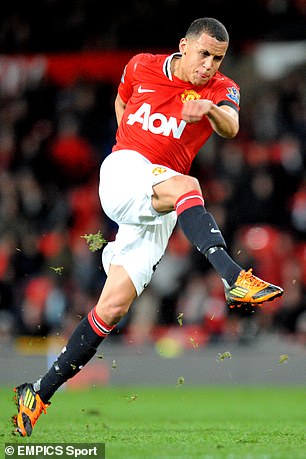 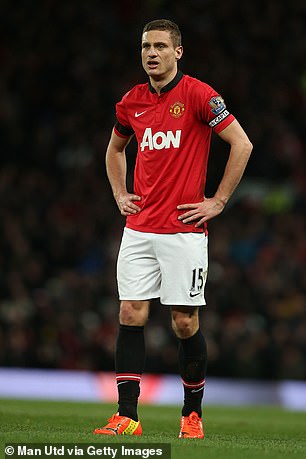 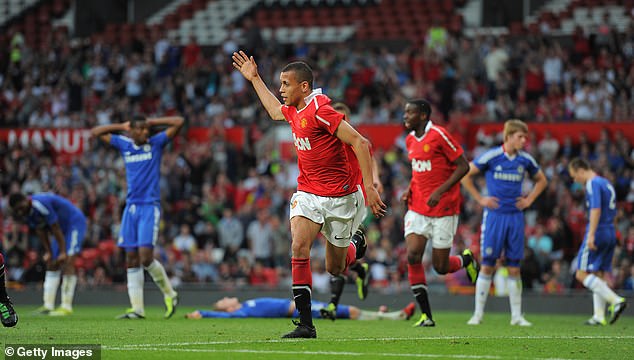 Morrison, seen scoring for United's youth team, was regarded as one of the club's brightest prospects and impressed Sir Alex Ferguson on the training ground 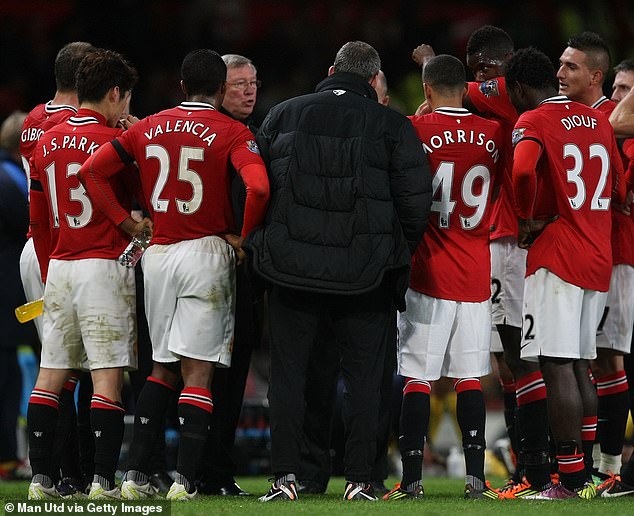 'He was taking the mick out of everyone on the pitch when he was about 14. The manager thought he was the best player he had seen at that age.