Rafael, who played with Neville during his spell at Old Trafford, has risked the wrath of United fans by admitting the Liverpool youngster is on such a trajectory that he is 'destroying the Premier League.'

The Brazilian offered his thoughts to ESPN during a recent interview, outlining how Neville still remains the level to aim towards for all aspiring full-backs coming through in the professional game. 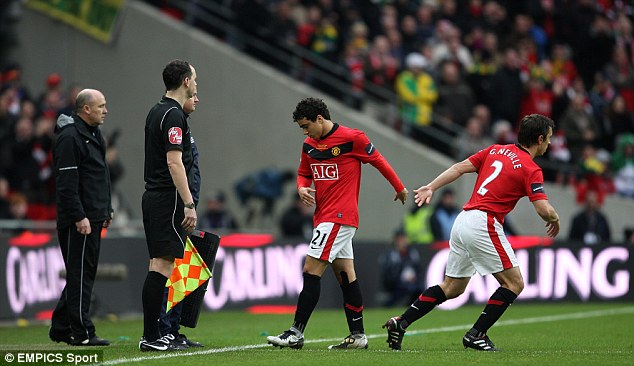 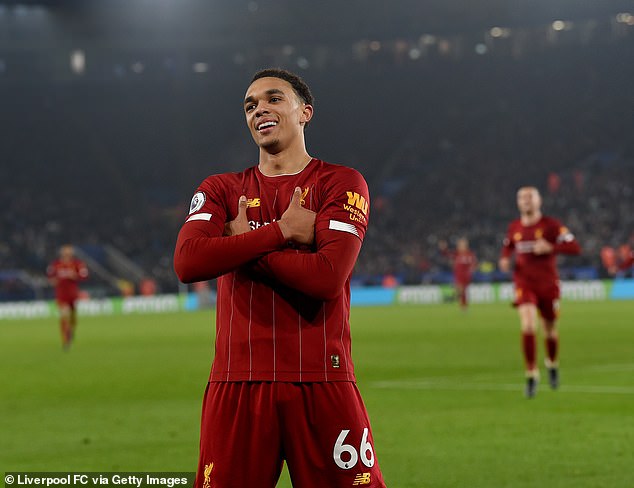 ‘At the moment he’s just destroying the

PREV Foreign stars cleared to return for Super Netball season mogaznewsen
NEXT sport news Gini Wijnaldum gets the tool kit out as Liverpool star gets some DIY in during ...

Chloe Ferry sets pulses racing in a TINY lingerie set as she continues to ...

Adam Sandler puts quarantine on pause to fetch some Memorial Day treats for the ...