'What if we can't play football for another season?': Scottish FA vice-president Mike Mulraney admits clubs are preparing for 'total disaster' of cancelling next campaign Scottish Championship, League One and League Two have been abandoned There is no decision yet on how to finish the rest of the Premiership campaign The SFA are planning for a number of potential scenarios going forward Mike Mulraney says one of those is the 2020-21 season not taking place at all Here’s how to help people impacted by Covid-19

Scottish Football Association vice-president Mike Mulraney said on Sunday he fears the governing body might face the 'total disaster' scenario of cancelling the next domestic season due to the coronavirus.

The Scottish Professional Football League has abandoned the remainder of the current Championship, League One and League Two seasons after a lengthy and controversial process.

There is no decision yet on how to finish the rest of the 2019-20 Scottish Premiership campaign, but it would be no surprise if it is called off after the French and Dutch leagues were abandoned because of the pandemic. 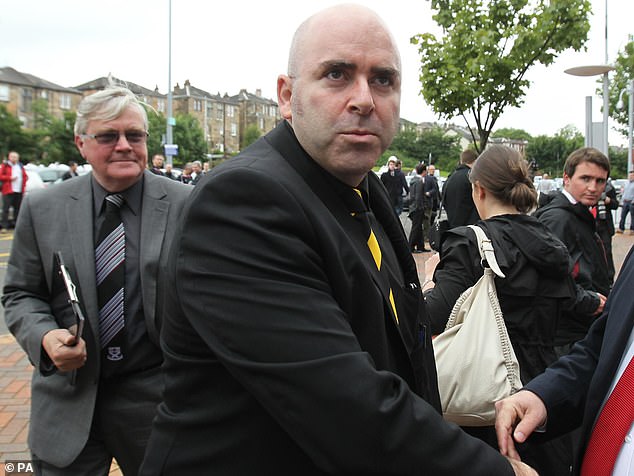 Now Mulraney, who is also chairman of second tier Alloa, says the SFA are planning for potential situations that include restricted fan access and a campaign behind closed doors — if the 2020-21 season can begin at all.