'We can't carry on the way we're going': Re-elected World Rugby chairman Bill Beaumont receives a stark warning as New Zealand Rugby boss Brent Impey calls for 'fundamental change' Sir Bill Beaumont was re-elected as chairman of World Rugby on Saturday  The 68-year-old beat former Argentina international Gus Pichot in a close vote But Beaumont did not get the vote of New Zealand Rugby boss Brent Impey Impey believes there needs to be fundamental change in terms of finances

The Six Nations will be immune from change with Sir Bill Beaumont returned now as World Rugby chairman after beating Agustin Pichot.

But while the former England and Lions captain, 68, was backed by all 18 of the Six Nations votes for a second term in charge of the game’s governing body, he was warned by those in the southern hemisphere that drastic alterations are needed, and fast.

‘While Bill has won and we’ve now got to support the winner, that is on the condition there is fundamental change,’ said New Zealand Rugby chairman Brent Impey, who voted for Pichot along with the other SANZAAR unions. 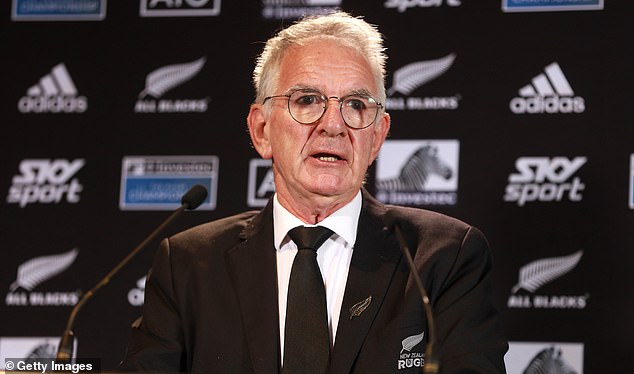 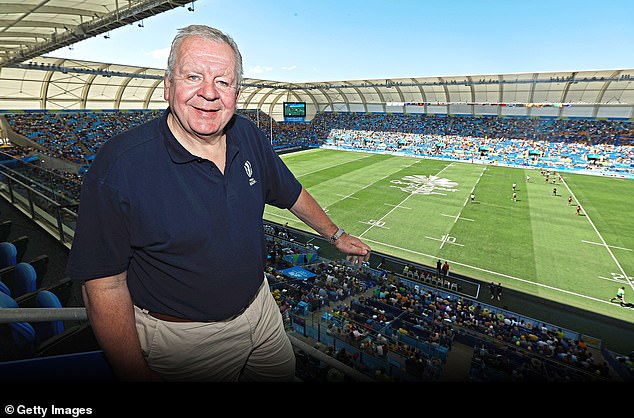 ‘We can’t carry on the way we’re going. Look at the finances of Rugby Australia, for example. If these guys don’t get on and make change, if it’s four more years of the same, we’ll be gone.’

But having won re-election — and with British Olympic Association chairman Sir Hugh Robertson selected to lead an independent governance review of World Rugby — one of Beaumont’s first moves was to assure his Home Nations allies that their tournament would not move in the calendar or be restructured.

‘Why would you move the Six Nations?’ said