'We would FIGHT in training': Thierry Henry reveals intensity of Arsenal's Invincibles is what drove 2004 squad onto great moments... and says training was harder than playing Manchester United! Thierry Henry was Arsenal's star player in their famous 2004 Invincibles squad The Gunners won the Premier League title without losing a league match  Henry believes the intensity of training sessions were key to their success The Frenchman also revealed they would often argue and fight during sessions

Thierry Henry has revealed the immense competitiveness and intensity that motivated the famous Arsenal 'Invincibles' side in 2004, which includes fights on the training field.

Arsene Wenger's unbeatable side included Henry, Patrick Vieira, Martin Keown and Sol Campbell among others, as they cruised to the Premier League title in 2003-04 without losing a match.

And former Arsenal striker Henry, who was top-scorer that season with 30 Premier League goals, has opened up on The Football Show on

🗣"I had to face Sol, Keown, Lauren, Ashley & Kolo every morning, It was so hard sometimes we had fights"@ThierryHenry on Arsenal's training session pic.twitter.com/mA7iRETqMV

about the manner in which training was approached during those glory years. 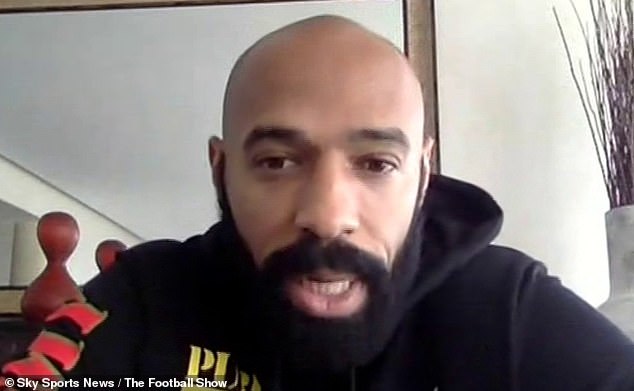 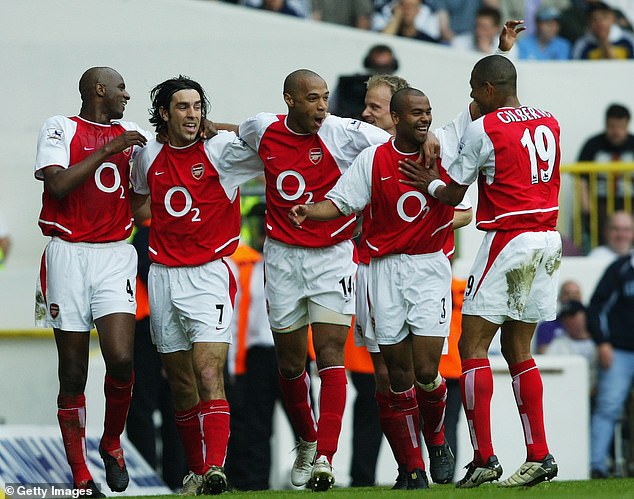 PREV sport news Arsenal legend Thierry Henry worried Pierre-Emerick Aubameyang may have to ...
NEXT sport news Premier League clubs 'to vote next week on Project Restart' and government may ...

us news NY Gov. Andrew Cuomo says he will meet with Trump Wednesday to discuss ...