'He should look across the road at Aguero or Zabaleta who are in no rush to leave': Gary Neville hits back at Angel Di Maria who 'played like a drain' at Manchester United after his wife claimed they had a 's***' time and called English people 'weird' Gary Neville hit back at Angel Di Maria and his wife's claims they hated England Jorgelina Cardoso said they had a 's***' time when her husband was at United Neville thinks its a cover after Di Maria 'played like a drain' at Old Trafford He did admit, however, an attempted house robbery would have left a bad image

Gary Neville has hit back at Angel Di Maria and his wife Jorgelina Cardoso after she claimed they had a 's***' time in Manchester and branded English people 'skinny and weird'.

Di Maria arrived at Manchester United under Louis van Gaal in 2014 but struggled to make any sort of impact on the Premier League and eventually left for Paris Saint-Germain a year later.

Speaking on Spanish TV, Cardoso ruthlessly outlined all the things she hated in Manchester during her husband's unsuccessful stint in the north-west. 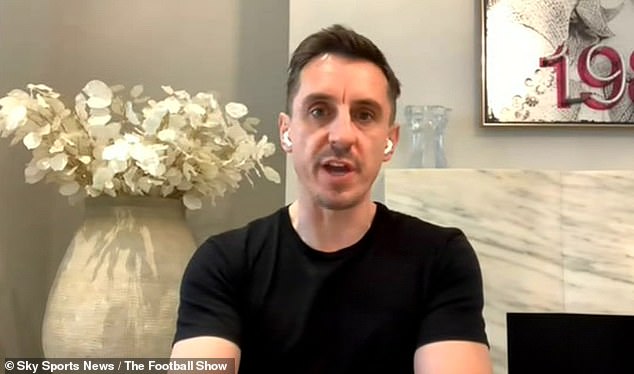 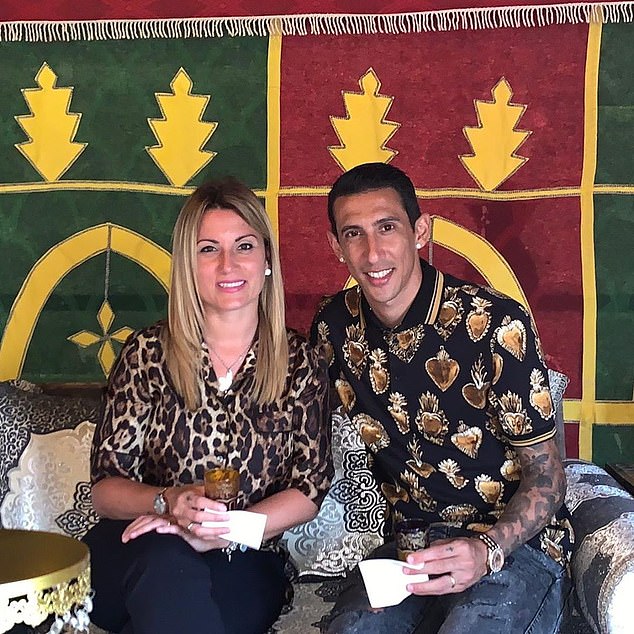 'I begged Angel, any place but England,' she said. 'And one year later we were in Manchester, s***.

'I didn't like anything at all. The people were all skinny, neat, weird. You are walking and you don't know if they are going to kill you or not.

'The food is disgusting. 'The girls all use a lot of make up, like they are dolls.'

Asked for his thoughts on her quotes, Neville

PREV In the AFL's history, this season is still far from the weirdest yet mogaznewsen
NEXT sport news Former Fulham striker Pavel Pogrebnyak tests positive for coronavirus