By Matt Hughes For Mailonline and Adam Shergold for MailOnline

Premier League clubs won't hold a formal vote on Project Restart proposals at a crunch meeting scheduled for Monday but they will be asked to approve some aspects of the plans.

Proposals to restart the season at neutral venues have caused a split in the 20 top-flight clubs with those fighting relegation reluctant to cede home advantage.

The Premier League's bottom three - Norwich City, Aston Villa and Bournemouth - have been warned that relegation could be imposed on them if they object to Project Restart plans. 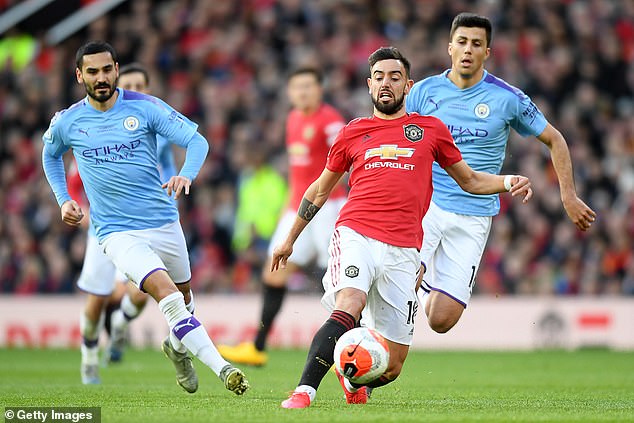 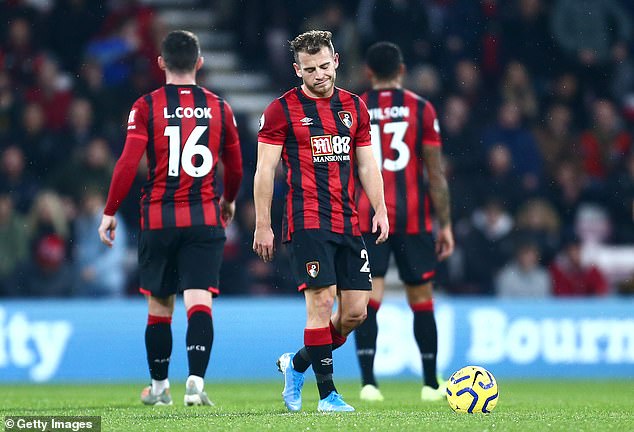 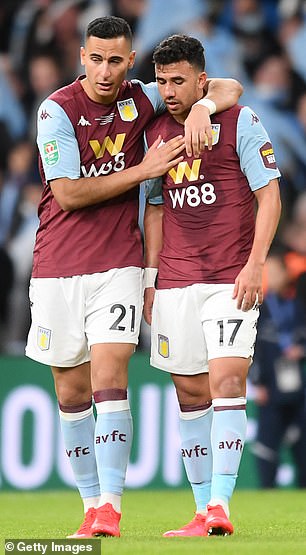 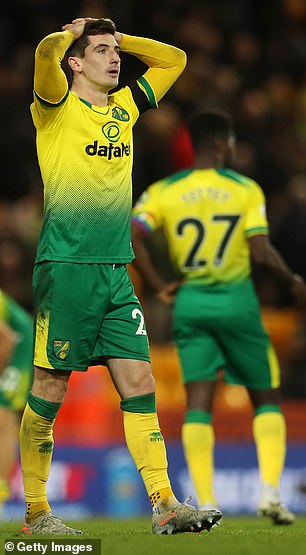 Aston Villa, Norwich and Bournemouth sit in the bottom three and could be relegated by way of a vote if they continue to obstruct plans to resume the season next month at neutral venues

Those just above the relegation zone, including Brighton, West Ham and Watford, have been the most vocal in raising objections to Project Restart.

Monday's video conference will not feature a formal vote on the resumption plans but clubs will be asked to approve some elements of it.

The Premier League will hope the rebels fall into line but if they fail to reach an agreement, a vote could occur at a later date.

If there is agreement, the aim of returning teams to full training by the end of this month, with games restarting behind closed doors in June, will move a stage nearer.

But fears about safety could yet prove a stumbling block. A cross-party sports group - comprising experts from football, cricket, rugby and horse

Technology You may be able to get HBO Max for free with an existing HBO subscription — ...