After weeks of back and forth between the league and the politicians, the Bundesliga has finally been given the green light to resume, and Germany's football stars are now preparing for a week-long, quarantine training camp.

The restart may be good news for millions of football-starved fans across the world, but for the stars of Germany's top flight, it means a sudden return to full-time work.

With the league planning to restart on May 15, the stars of Bayern Munich, Borussia Dortmund and Co have only a week to prepare for the remaining nine games of the season. 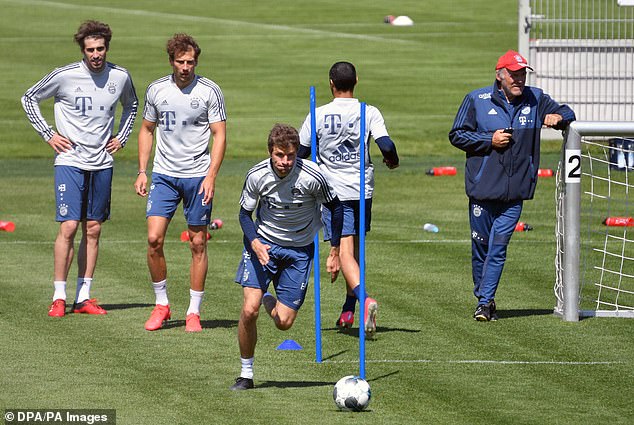 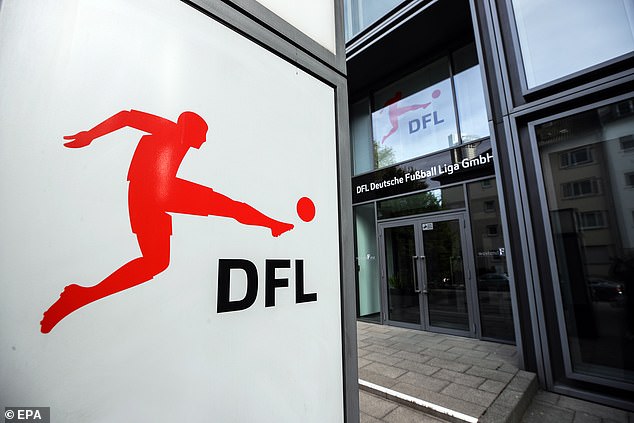 On Wednesday, the Bundesliga said it'll resume on May 15 after being halted due to Covid-19

Kept in limbo over the last two months, Bundesliga players have been training in small groups since early April, but for most of them, this weekend will be the first chance to take part in full team training.

Some have raised concerns over the risk of injury while others have also complained that the swift return puts some clubs at a disadvantage.

Yet for the next week at least, all Bundesliga clubs will be doing the same thing. According to the plan drawn up by the German Football League (DFL), every single team is now obliged to go into quarantine for a week before the season begins.

That means an intensive, seven-day training camp with players ferried between a team hotel and a training camp.

That is easy enough for some. Borussia Monchengladbach, for example, have a club-themed hotel located right next to their stadium in which players will spend the next week.

The 'Borussia 8 Grad' hotel - so called because it leans at an incline of eight degrees - opened in 2019 and is fitted with rooms dedicated to classic games from the club's history. 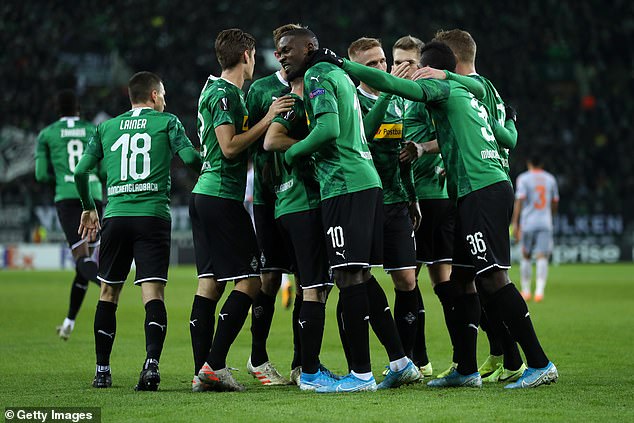 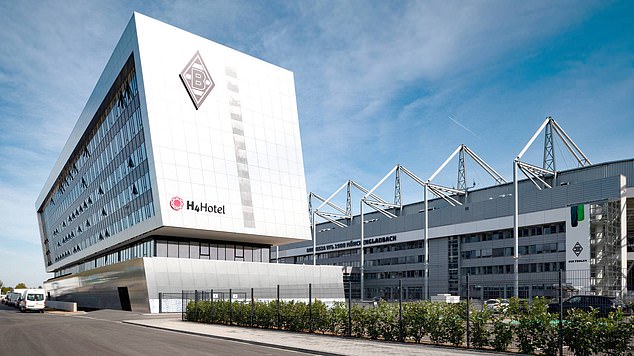 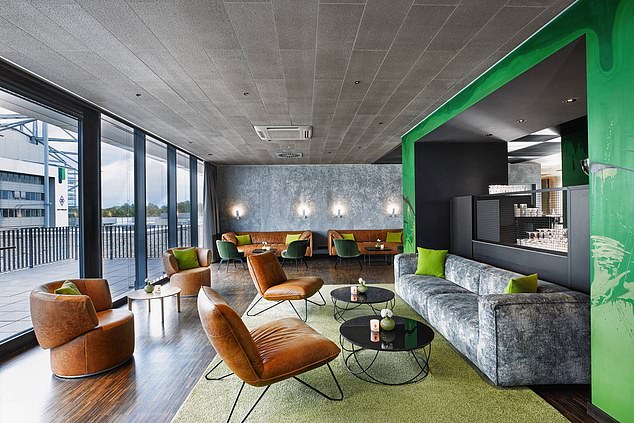 From there it is only a short walk to the stadium - where the players are to eat their meals under social distancing rules - and the adjacent training facilities.

For perennial champions Bayern Munich, training in quarantine poses more of a logistical problem. The club's state-of-the-art Sabener Strasse HQ does not have space to lodge the full first team and staff.

Instead, AZ report that the club are setting up in a hotel in the northern outskirts of Munich and relocating their training to the nearby 'Bayern Campus', usually the headquarters for the youth and women's teams.

PREV sport news Manchester United 'to sign Marc Jurado from Barcelona this summer'
NEXT sport news Premier League clubs 'to vote next week on Project Restart' and government may ...

Harry and Meghan Markle are at risk of breaking Megxit rules

Not a single student at this primary school was able to take part in online ...