Bundesliga 'decide AGAINST holding game next Friday night'... now the first fixture back will be on May 16 instead of Dusseldorf against Paderborn Bundesliga is set to announce a return on May 16 after a meeting on Thursday Reports suggest they will follow the fixture list for matchday 26 of the campaign But they have decided against holding a match on the Friday evening

Football is set to return on May 16 after the Bundesliga decided against holding a game next Friday night, according to reports.

The German government gave the green light to the Bundesliga to return in the second half of May on Wednesday and the German FA is set to announce on Thursday that they will resume next weekend.

According to Bild, they will have the same slate of games as what would have been the 26th matchday of the Bundesliga season. 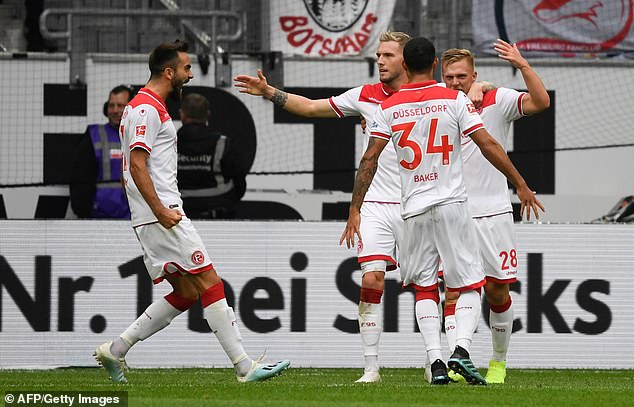 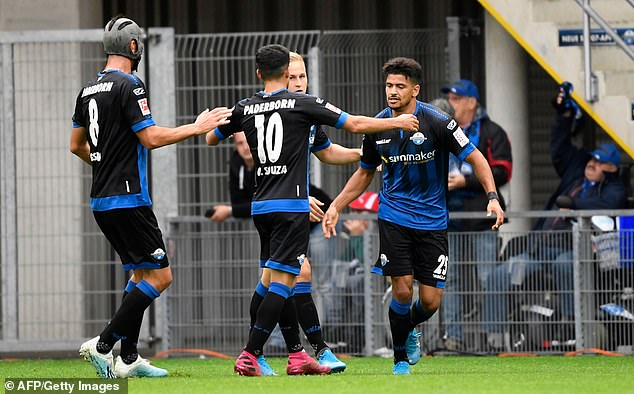 Fortuna Dusseldorf and Paderborn were set to meet up on Friday night of that week - but they have decided against holding that clash on Friday.

Instead, the first match in