Inter Milan boss Antonio Conte is set for another crack at signing David Alaba this summer after failing to land the Bayern Munich star while managing Chelsea.

Alaba has spent 12 years with the dominant Bundesliga side after signing for their academy in 2008, rising into the first-team and becoming one of the world's best defenders.

However, the Austrian's contract expires in 2021 and he is yet to resign with Bayern, having reportedly rejected their first contract offer. 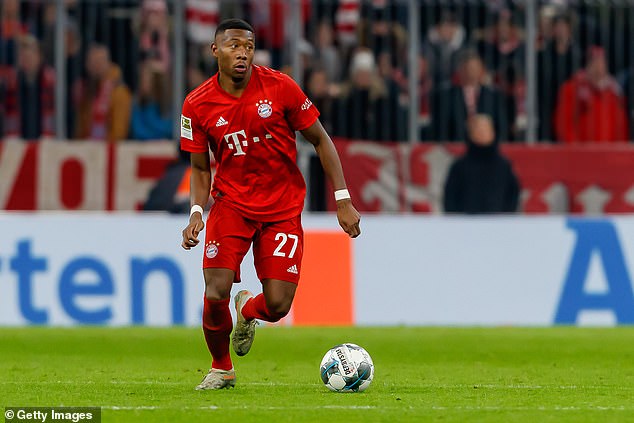 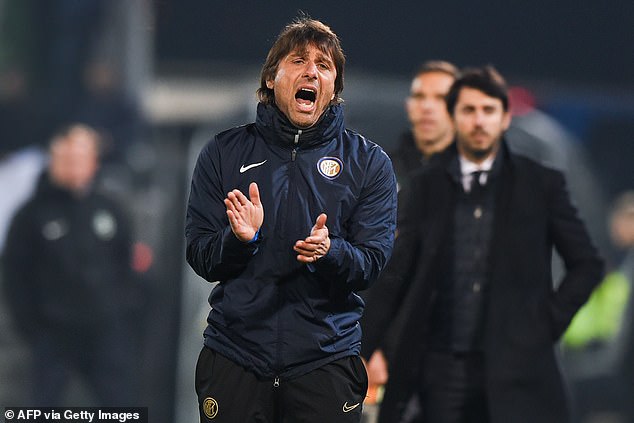 Antonio Conte's side are building a formidable team in Serie

PREV Race-by-race tips and preview for Taree on Tuesday mogaznewsen
NEXT sport news Bring football back? Use neutral venues? Declare season null and void? What ...