'I can't see Joshua beating him': Boxing icon George Foreman believes Tyson Fury will come out on top in a dream unification bout against AJ... and insists the best heavyweights 'aren't supposed to be from United Kingdom' George Foreman believes Tyson Fury would beat Anthony Joshua in a fight The two-time former heavyweight champion believes Fury is the man to beat A fight between the two Brits is being lined up should they win their next fights Foreman admitted he is stunned at the amount of great heavyweights from UK

Boxing icon George Foreman insists Tyson Fury would come out on top in a Battle of Britain bout against Anthony Joshua.

The two-time former world heavyweight champion believes Fury is boxing at such a high level at the moment that he cannot see the Gypsy King losing his crown if he went toe-to-toe with AJ.

A unification bout between Fury and Joshua is being dreamed up by promoters but the British duo have obligations to other fights before that can happen, with Fury set for a trilogy clash with Deontay Wilder while Joshua will face Kubrat Pulev. 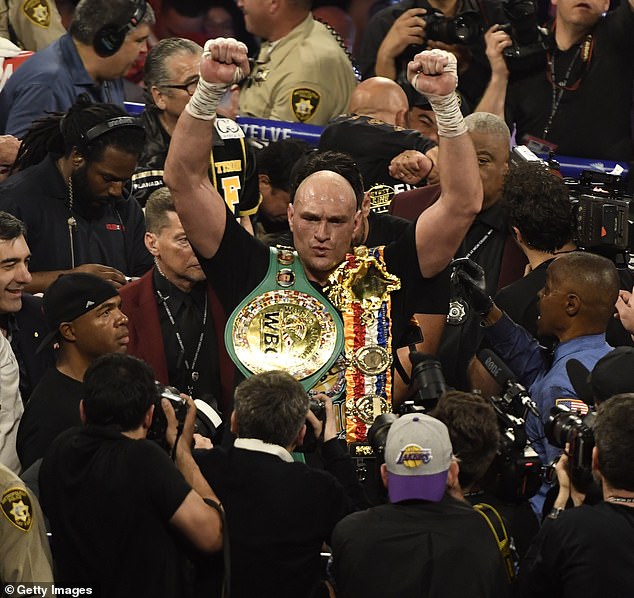 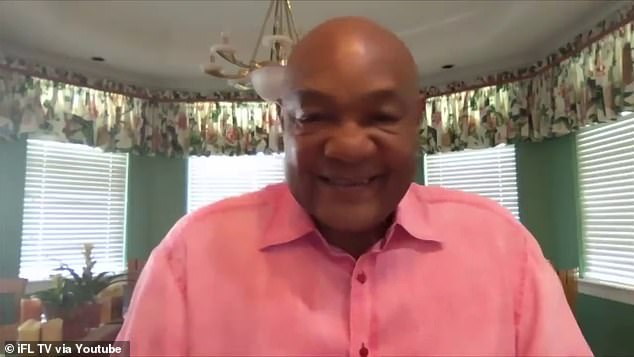 Should the pair get through their respective fights unscathed, then a unification fight would certainly be the fight that would be on everyone's lips.

When asked about the potential match-up, Foreman insisted that there

PREV 'In no position to express an opinion': Blast for Kyrgios' merger stance mogaznewsen
NEXT sport news Premier League clubs 'to vote next week on Project Restart' and government may ...