Throw-ins instead of corners, players wearing masks and fouls for even the slightest physical contact: Hoffenheim doctor suggests a bizarre new list of rules for football - as the Bundesliga gets set for its return next week A Hoffenheim doctor has suggested new rules for when the Bundesliga returns The German league is going to return behind closed doors starting May 16 Dr. Thomas Frolich, 61, has suggested throw-ins be taken instead of corners Frolich has suggested that there be 'staggered walls' with gaps between players Here’s how to help people impacted by Covid-19

A Hoffenheim doctor has suggested a bizarre new set of rules to combat the spread of coronavirus.

Football is about to return in just over a week as the Bundesliga returns on May 16 behind closed doors.

Dr. Thomas Frolich, 61, has suggested to BILD that throw-ins should be taken instead of corners and that there should be no direct free-kicks. 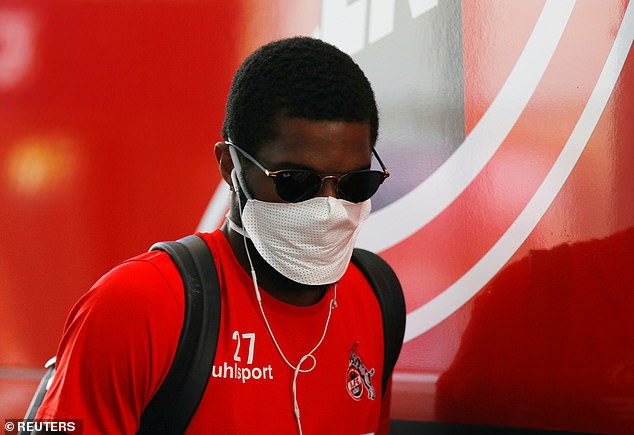 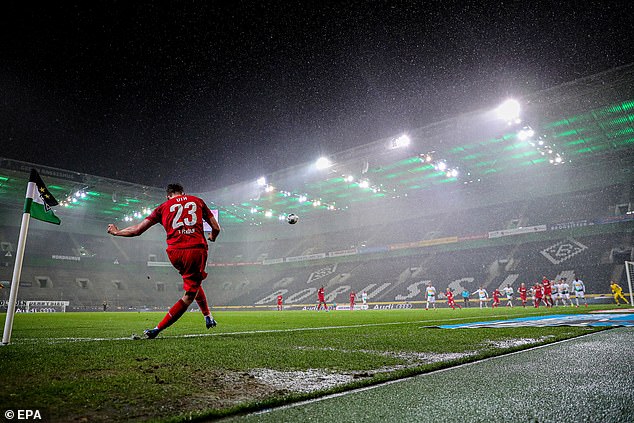