An American-style draft system has been proposed as part of a major overhaul to the structure of English rugby.

The 76-page blueprint has been presented to the RFU and club chiefs as part of a plan to ring-fence the Premiership and boost the second tier.

Former Saracens CEO Edward Griffiths is behind the project and he told Sportsmail that the sport can be ‘streamlined’ by replacing Premiership academies with RFU regional hubs. 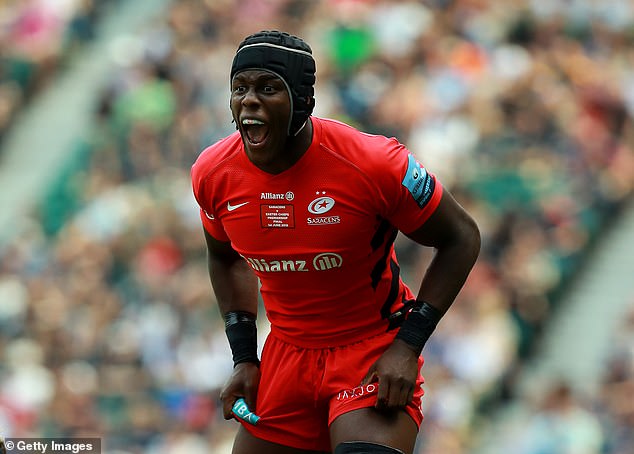 The Championship would be remodelled into North and South conferences, with clubs finding talent from the regional hubs.

The best young players would then be drip-fed into the Premiership through an annual draft, which has been touted as a ‘showpiece’ TV event.

‘In the current system, you could have a highly successful academy that might produce two world-class loose forwards in the same year,’ said Griffiths.

‘That’s quite an ineffective position. The main failure is that the most talented young players in England are not getting enough game time. They spend far too much time holding tackle bags.

‘The draft enables a PRL club to get

PREV sport news Super League returns with Headingley doubleheader but no scrums, no fans and ...
NEXT Wanderers attacker 'not in a good place' after head clash in win over Phoenix