England captaincy duo Harry Kane and Jordan Henderson are among the stars to have joined the FA's drive to improve diversity in English football.

Led by Paul Elliott, the chair of the FA's inclusion advisory board, the organisation are aiming to launch their diversity code in October, which is Black History Month.

Clubs are being urged to sign up to the voluntary code, which will aim to increase diversity and equality in football boardrooms and leadership positions, particularly coaching roles. 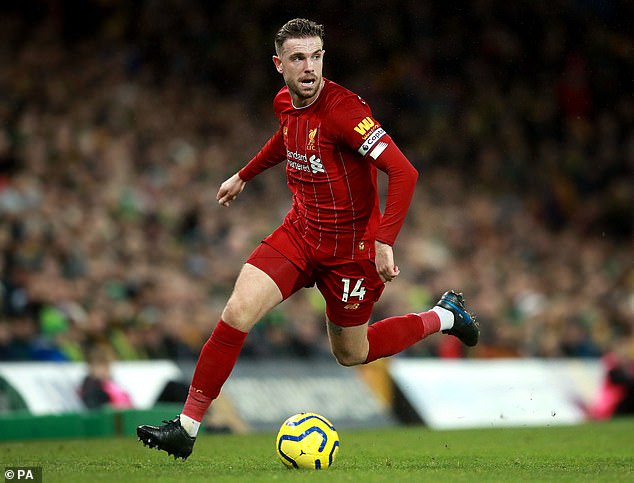