Brentford captain Pontus Jansson has joked that he no longer knows how to rally his team-mates after using up all his motivational speeches ahead of their Championship play-off final against Fulham.

Jansson revealed young French winger Bryan Mbeumo rallied the troops before their semi-final second-leg victory over Swansea, which brought the curtain down on Griffin Park - and kept Brentford on course for the Premier League.

That was the latest in a string of defining matches for Thomas Frank’s side and ahead of Tuesday’s trip to Wembley, Jansson said: ‘I think I’m running out of speeches because I’ve had so many the last couple of weeks so I don’t know what to say anymore. 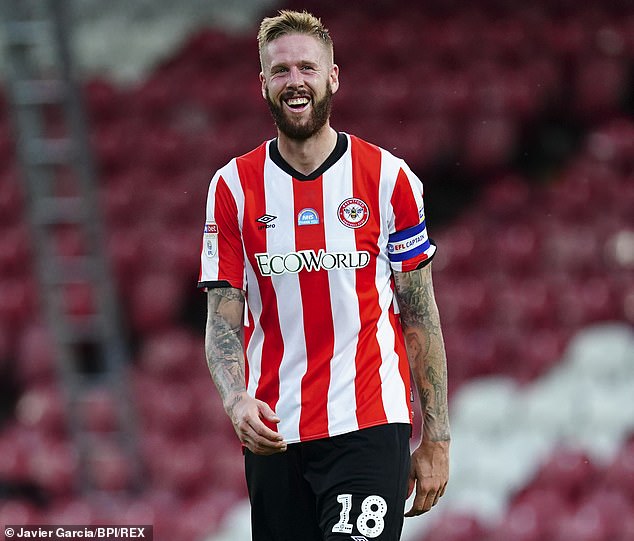 PREV sport news England stars Harry Kane and Jordan Henderson join FA's drive to improve ...
NEXT Wanderers attacker 'not in a good place' after head clash in win over Phoenix