Oldham hire former Liverpool and Leeds United winger Harry Kewell as their new manager after League Two side sacked Dino Maamria on Friday League Two side Oldham Athletic sacked manager Dino Maamria on Friday night  Maamria had been in charge for 11 months and led the club to 19th in the league The Latics have since hired ex-Liverpool and Leeds star Harry Kewell as manager The Australian, 41, managed Crawley and Notts County between 2017 and 2018

Oldham have appointed Harry Kewell as their manager after former boss Dino Maamria was sacked this week.

Maamria was relieved of his duties late on Friday evening after 11 months in charge at Boundary Park, having led the Latics to 19th place in League Two before the coronavirus pandemic halted the season.

The Boundary Park role is the 41-year-old's third role in charge of a Football League club, having had short-term stints in charge of Crawley Town and Notts County in 2017 and 2018. 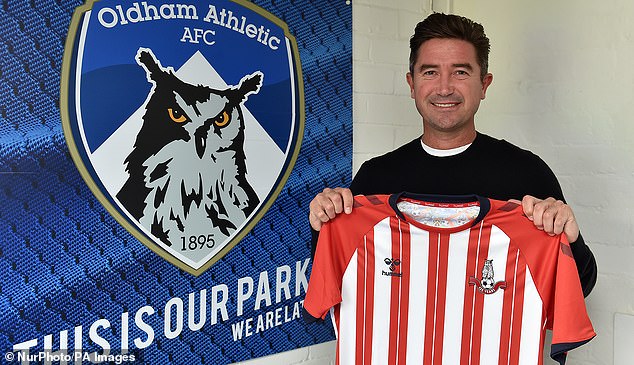 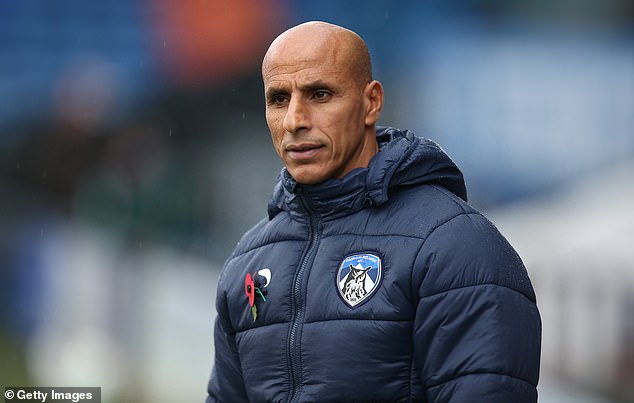 Kewell told the Oldham club website: 'I'm excited about the project and don't get me wrong it's going to take time. Because the one thing I think this club does need is stability and if we can get that, then we can start to grow things.

'We've got to get back to the basics and we're having a "clean slate" here now and I think the fans, myself, the owner, everybody wants to start seeing this club progress because we all believe that's there's a big potential.'

PREV sport news Unnamed female player set to play in Palermo Ladies Open tests POSITIVE for ...
NEXT Wanderers attacker 'not in a good place' after head clash in win over Phoenix