'If we're able to get them, I would': Ryan Giggs urges Manchester United boss Ole Gunnar Solskjaer to go and sign BOTH Jadon Sancho and Jack Grealish this summer Ole Gunnar Solskjaer has been urged to sign Jack Grealish and Jadon Sancho  The Englishmen are key transfer targets of the Red Devils this summer  And United icon Ryan Giggs says the club should go all out for the pair

Ryan Giggs feels that Manchester United should be looking to land both Jadon Sancho and Jack Grealish as Ole Gunnar Solskjaer looks to bolster his squad ahead of next season.

The Red Devils will be playing Champions League football next season and are looking to grasp the opportunity to sign higher calibre players as a result of their place in the competition.

And United have been linked with a host of big names as Solskjaer attempts to add to his talented squad in a bid to close the gap on arch rivals Liverpool and Manchester City. 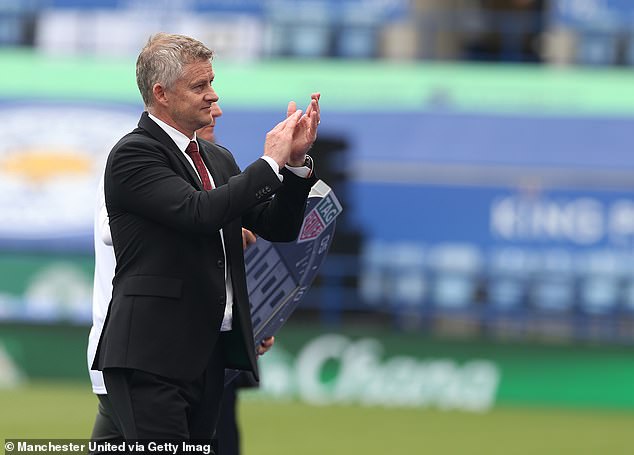 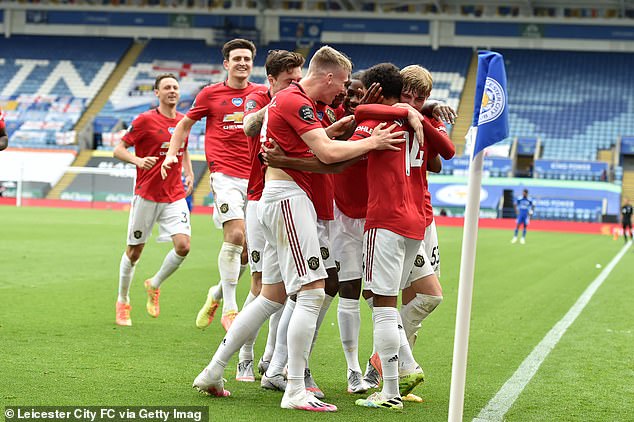 Borussia Dortmund star Sancho and Aston Villa captain Grealish are two names strongly linked with a move to Old Trafford this summer, with the former believed to be at the top of Solskjaer's wishlist.

United icon Giggs, who currently manages Wales, hopes that funds will be made available for his former team-mate, who has already spent heavily on

PREV sport news RB Leipzig joke £53m former striker Timo Werner is texting to go back to ...
NEXT Wanderers attacker 'not in a good place' after head clash in win over Phoenix