By Lawrence Booth for The Mail on Sunday

A pumped-up Jonny Bairstow sealed a series win for England against Ireland – but Eoin Morgan’s team almost made a mess of a simple chase.

Bairstow equalled his country’s fastest one-day fifty, off just 21 balls, and went on to make a punishing 82 off 41. By the time he fell to left-arm quick Josh Little, England were 131 for four in pursuit of a modest 213, and well on their way to a 2-0 lead going into Tuesday’s final game.

But Little then removed Morgan and Moeen Ali – England’s captain and vice-captain – for ducks, and it needed an unbroken seventh-wicket stand of 79 between Sam Billings and David Willey to settle home nerves. Victory came with more than 17 overs to spare. 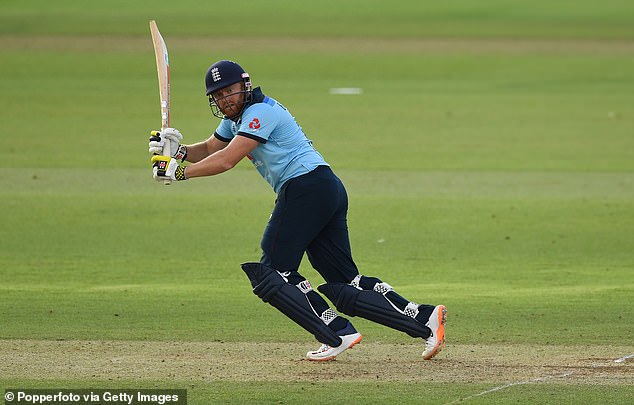 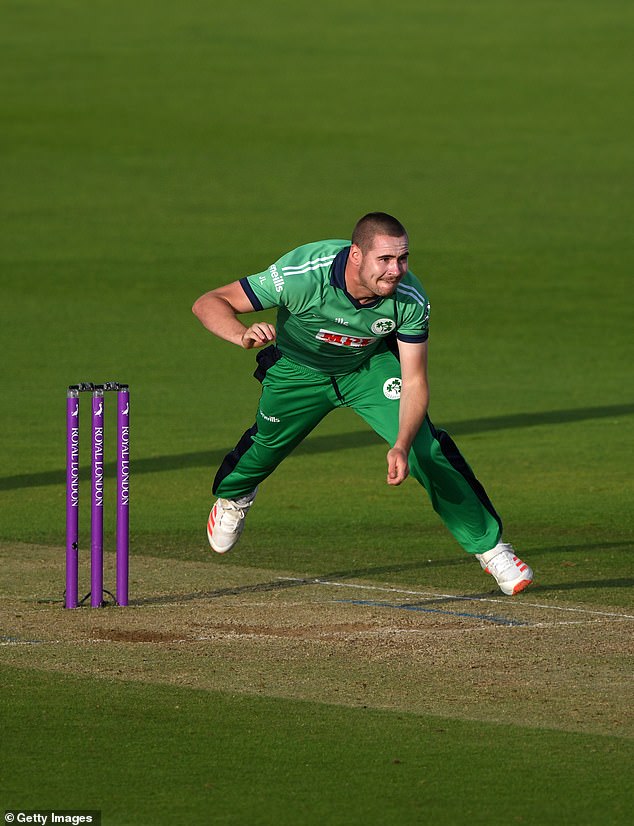 Bairstow’s innings was admiringly described as ‘ridiculous’ by stand-in head coach Paul Collingwood. And it felt like the work of a player with a point to prove after his omission from England’s Test squad earlier in the summer. As other bowlers have discovered before Ireland’s, Bairstow is never more dangerous.

After his opening partner Jason Roy had fallen for a third-ball duck, driving a wide half-volley from Craig Young low to cover, Bairstow crashed 14 fours and two sixes. The second of them brought him alongside Morgan’s 21-ball half-century against Australia at Trent Bridge in 2018, and he was soon equalling another England record – the 72 innings Joe Root required to tick off 3,000 one-day runs.

‘I’m really proud of that,’ said Bairstow. ‘It’s been a testing journey at times, but to reach that landmark – hopefully there will be many more. I want to

PREV sport news Arsenal are a long way from the top table, the steps Arteta has made are hugely ...
NEXT Wanderers attacker 'not in a good place' after head clash in win over Phoenix