Juventus 1-3 Roma: Serie A champions lift the trophy despite home defeat as Cristiano Ronaldo is left out of Maurizio Sarri's squad entirely Serie A champions Juventus suffered their first home league defeat in two years The Turin side were last beaten on their own ground in Serie A by Napoli in 2018 Juventus have lost both their games since clinching the title one week ago Juventus host Olympique Lyonnais in their Champions League round of 16 tie

Juventus lifted the Serie A trophy despite suffering their first home league defeat for over two years as they finished the season by losing 3-1 against AS Roma on Saturday.

The Turin side, last beaten on their own ground in a Serie A match by Napoli in April 2018, have lost both their games since clinching the title one week ago and finished the campaign with 83 points, one ahead of Inter Milan.

Juventus, who host Olympique Lyonnais in a Champions League round of 16, second leg on Friday, rested several regulars including Cristiano Ronaldo but went ahead with a Gonzalo Higuain goal in the fifth minute. 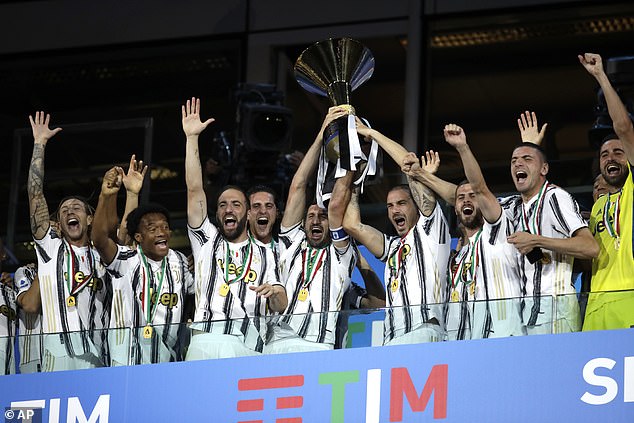 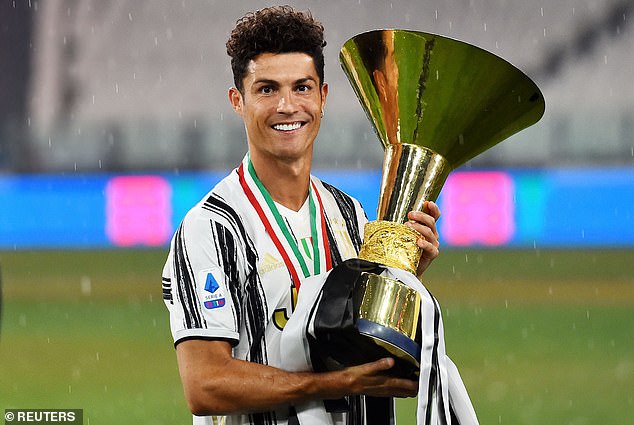 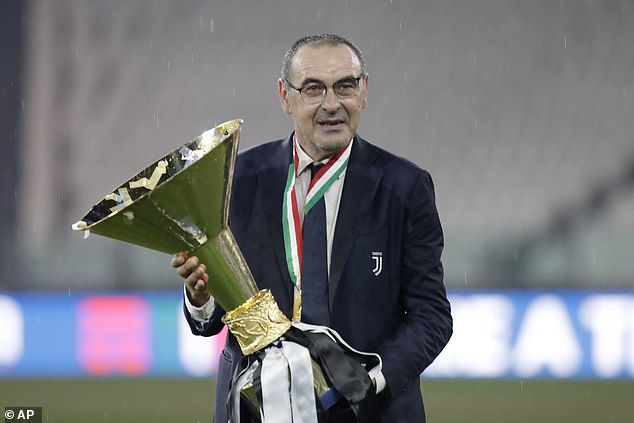 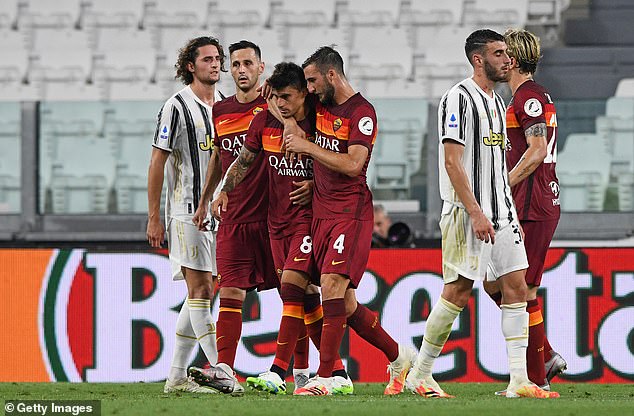