Ronnie O'Sullivan required just one hour and 22 minutes to establish an 8-1 overnight lead against Thailand's Thepchaiya Un-Nooh as their eagerly-anticipated first-round clash turned into a one-man rampage.

The match between the two fastest players on the circuit saw O'Sullivan begin his World Championship campaign by blasting seven breaks over 50, including two centuries, and record an average shot-time for the session of just 13.41 seconds.

If it was the kind of display that would ordinarily have brought a packed crowd to its feet, it was instead greeted with bursts of canned crowd noise relayed into the arena to mark centuries and frame wins, and which initially appeared to bewilder the five-time world champion. 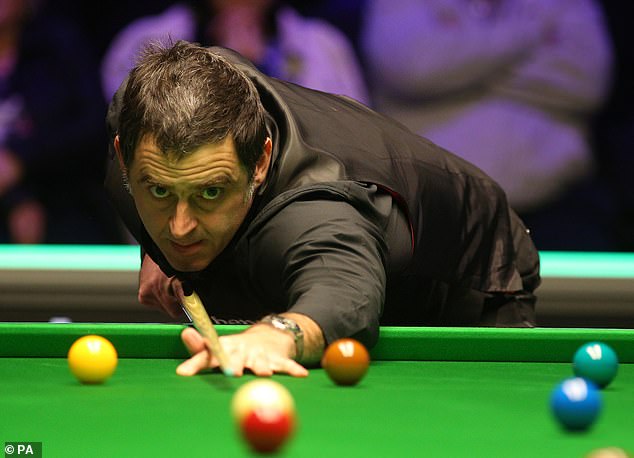 But otherwise O'Sullivan issued nothing but steely resolve as he set about blitzing his shell-shocked opponent, who was guilty of gifting him a series of gilt-edged chances which the favourite would ruthlessly exploit.

Breaks of 101 and 85 in the first two frames set the tone for a tie which had looked set to test O'Sullivan, given Thepchaiya's

PREV sport news Josep Bartomeu hopes to keep Ansu Fati at Barcelona 'for life' despite transfer ...
NEXT Wanderers attacker 'not in a good place' after head clash in win over Phoenix